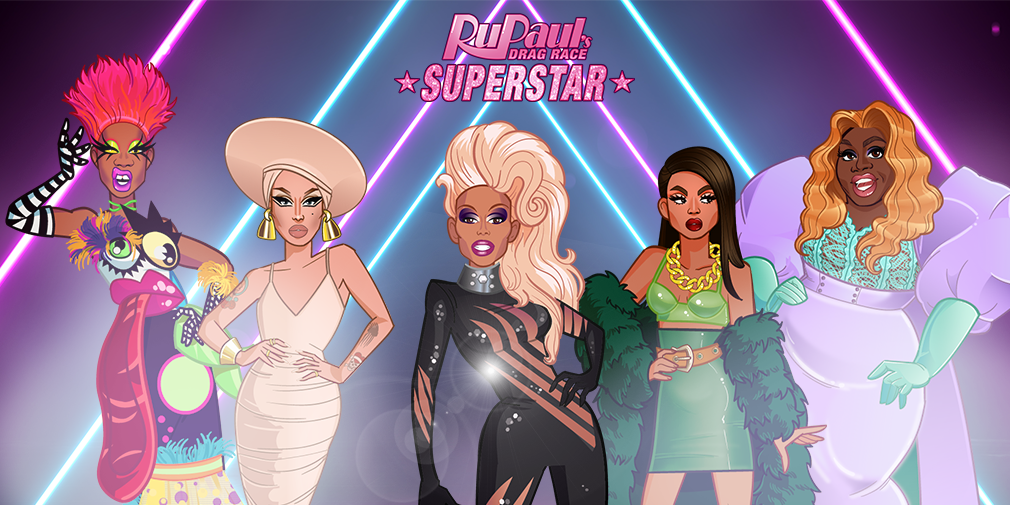 Just a few months since its launch in October of 2021, RuPaul’s Drag Race Superstar has been shortlisted for Pocket Gamer’s People’s Choice Award!

Working with Night Garden Studio, East Side Games partnered with World of Wonder Productions Inc. to bring RuPaul’s Drag Race Superstar to Android and iOS late last year. Since then, fans of Mama Ru and all the Queens have been werking their way to the top by choosing from hundreds of fashion pieces to create the fiercest look to slay the runway. Once they’ve climbed to the top of the Werk Room, players can compete for the Top Queen title against other players from around the world

As one of only 20 games to make the list, RuPaul’s Drag Race Superstar clearly came to slay but to do so, it needs your help.