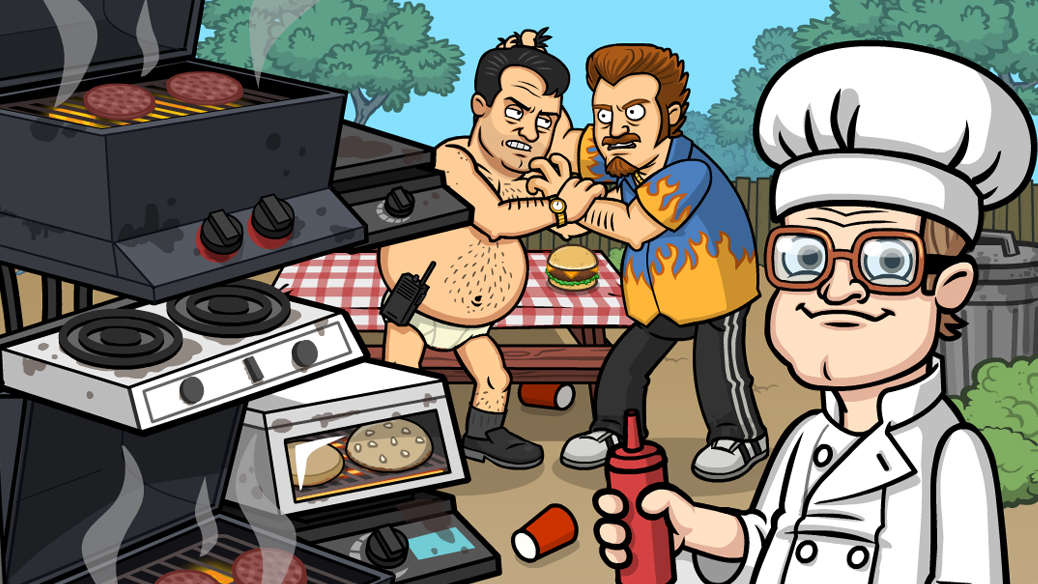 Cheeseburger Picnic is back with a brand new prize!

Security is tightening up in Sunnyvale as Gary stops by! You can win this new character along with liquor and cards during the live event on March 22nd at 2PM PST. Get grilling this weekend because Cheeseburger Picnic will only be running until March 26th at 2PM PST. 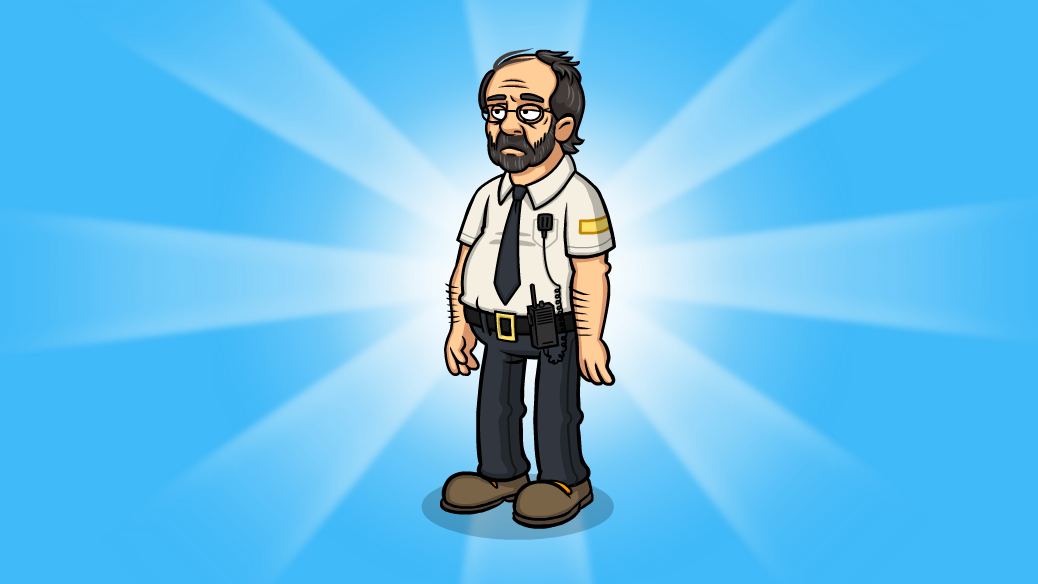 He’s taking a break from the mall to keep an eye on any suspicious activity in Sunnyvale. Gary’s a brand new epic character who will double your Used Gas business profits. Just don’t steal any car stereos around the guy… 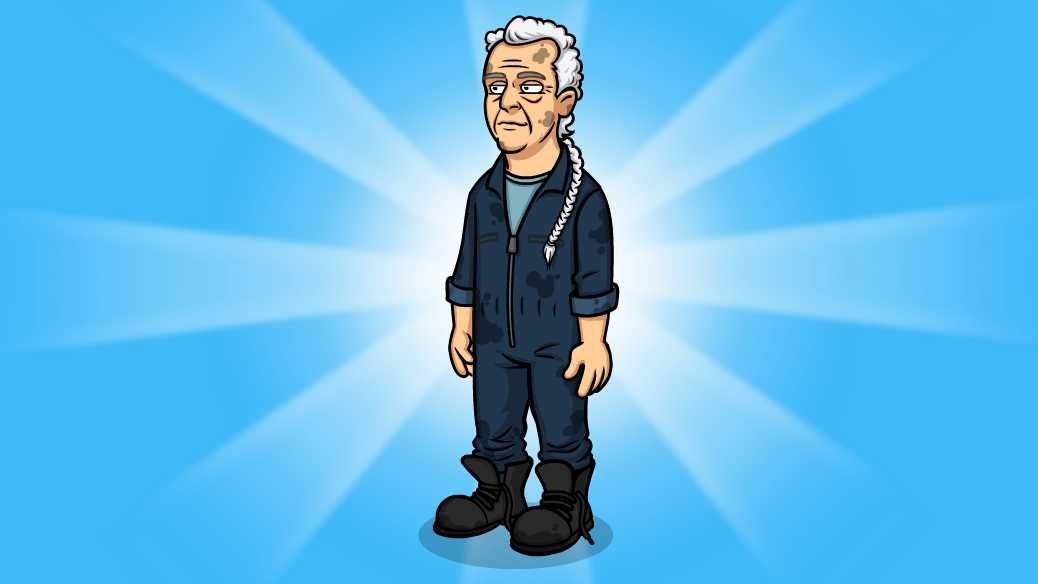 Another Chance to Unlock Reggie the Scrap Man!

Get him in your park to double your Roc Vodka profits. He’s an epic character so he’s definitely worth unlocking! 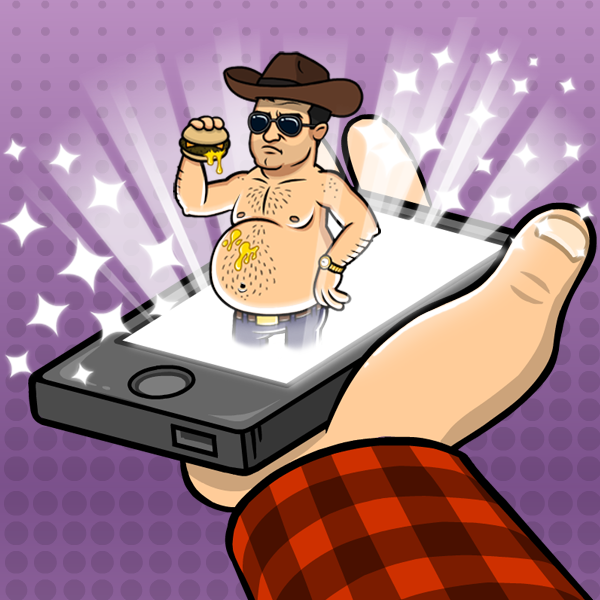 Update to the latest version of Greasy Money!

The 1.5 update will improve the stability of your game and squash some pesky bugs. Download now for more variety of events, video ad stability, and lots of bug fixes! Now available for Android and iOS. 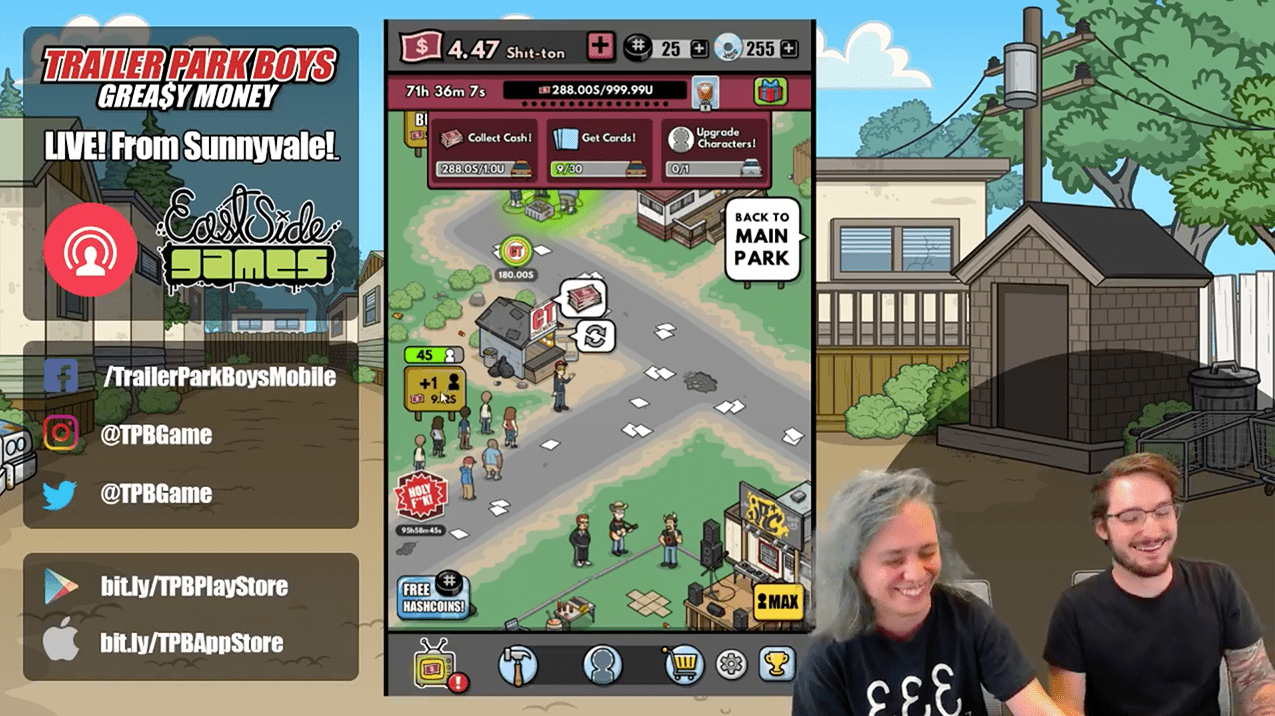 Tune in every Friday at 2:20 PM PST for all the greasiest news on Facebook Live! Find out what’s coming up next, chat with other players, get tips for the game, and have some laughs with the ESG greaseballs!