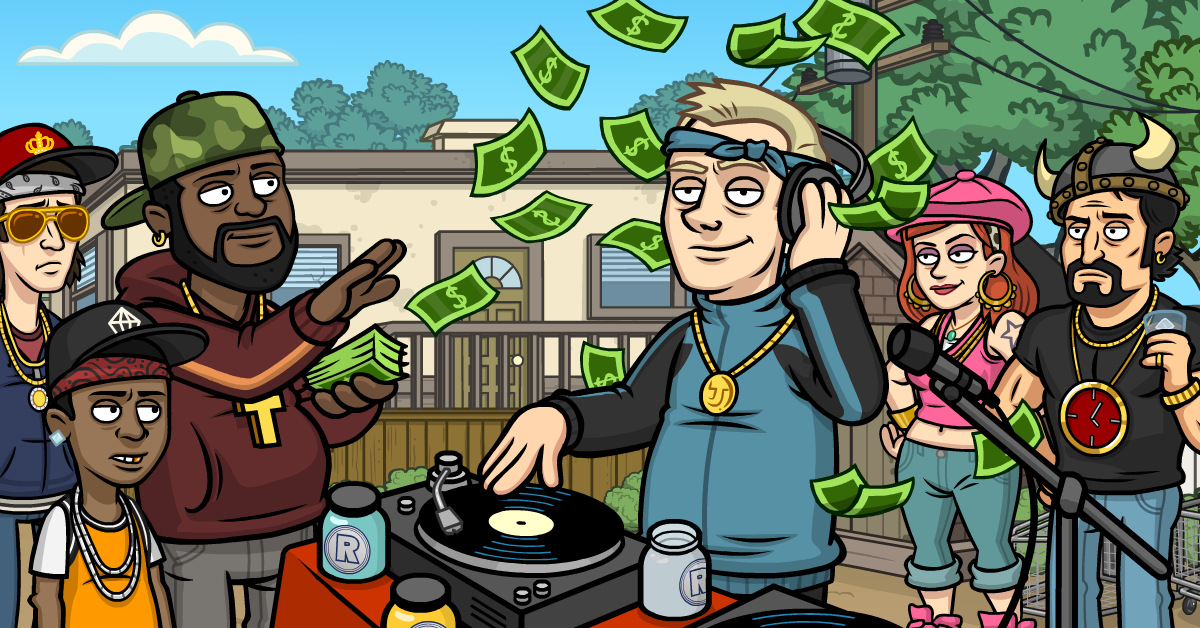 You may not know this, but J Roc is actually a square. No really, it’s true! We know it’s hard to believe. Don’t worry, this new event will prove it, and it’s live now! The rap battle in the park is running right now and will be live for 4 days starting Thursday, November 16 at 2 pm PST! Get in there, bud! 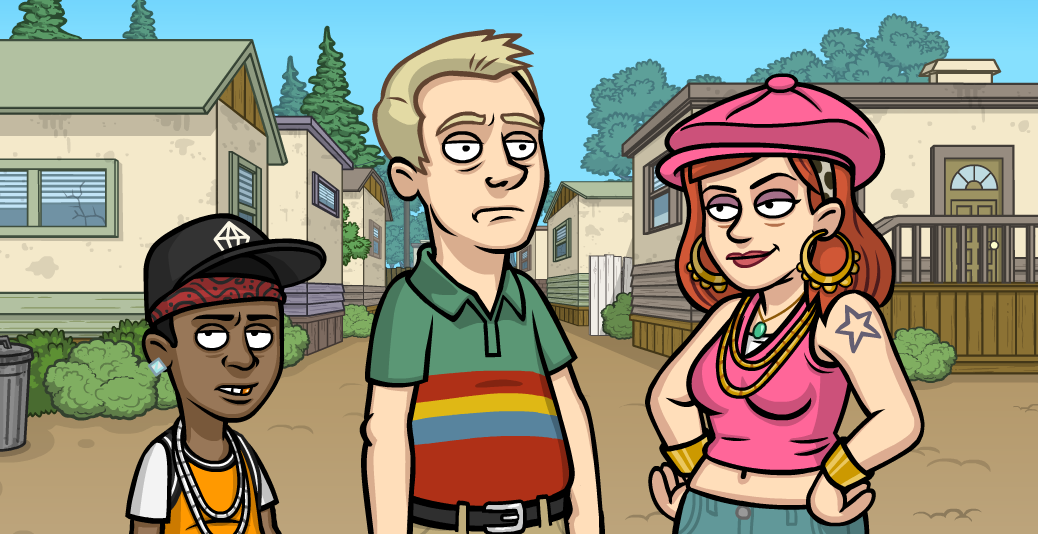 J Roc got caught pulling his goalie and hasn’t been himself since. It’s bad timing since the Boys are putting on a rap concert in the park. J Roc, um sorry, Jamie isn’t feeling up for it anymore.
Let’s get greasy! 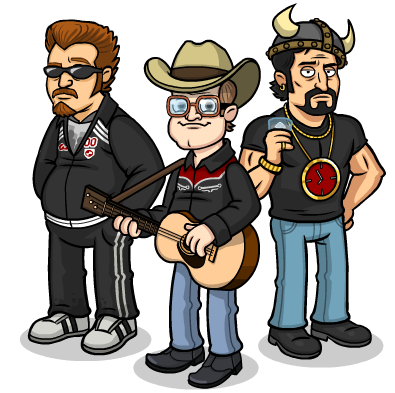 The Boys will do their best to fill the spot. Hopefully Jamie gets his swagger back in before Trevor gets up on stage and embarrasses himself. Something tells us that guy doesn’t spit hot fire. 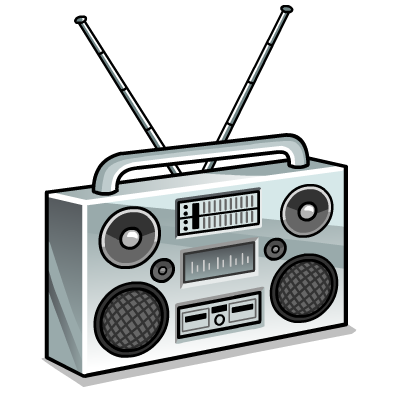 And you know what a new event means… a new prize! The Boombox is up for grabs, and it boosts profits for the Roc Pile! Get in there, greaseballs!

Did you miss out on getting Cool Now? Good news! You can unlock him in this event as well.