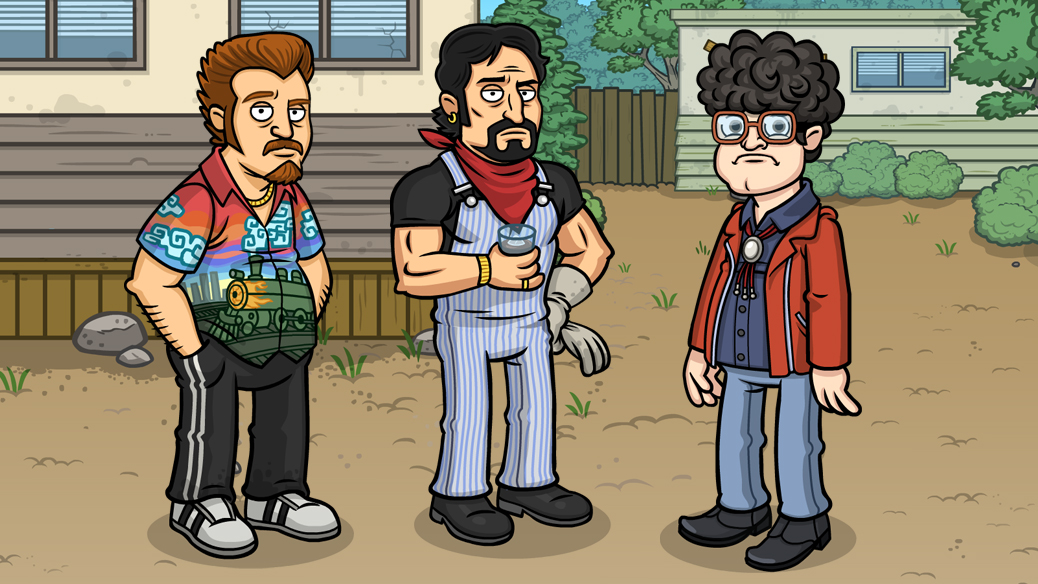 Can’t stop the Greasy Money train, greaseballs! We’ve rolled out a new update, and the Swayzie Express Event is back with a brand new prize, but don’t worry, you can still get the Swayzie Train as well! 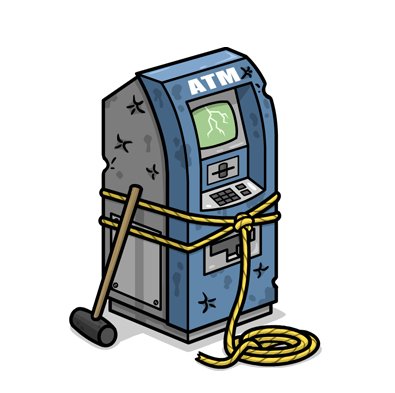 The Swayzie event is live now and we have a new prize! It looks like the boys managed to drag a bank robot back to Sunnyvale. The Stolen ATM increases profits for the Casino. Time to take out a greasy withdrawal!
Let’s get greasy! 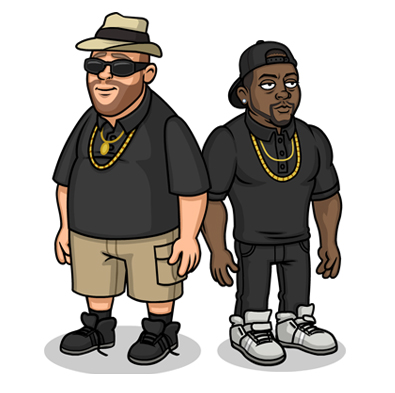 A new update is out, and with it comes a bunch of new features. There are five new seasons, two new characters, one new business, and a bunch of squashed bugs. Don’t be a twiggy alien looking cinnamon twist and update now! 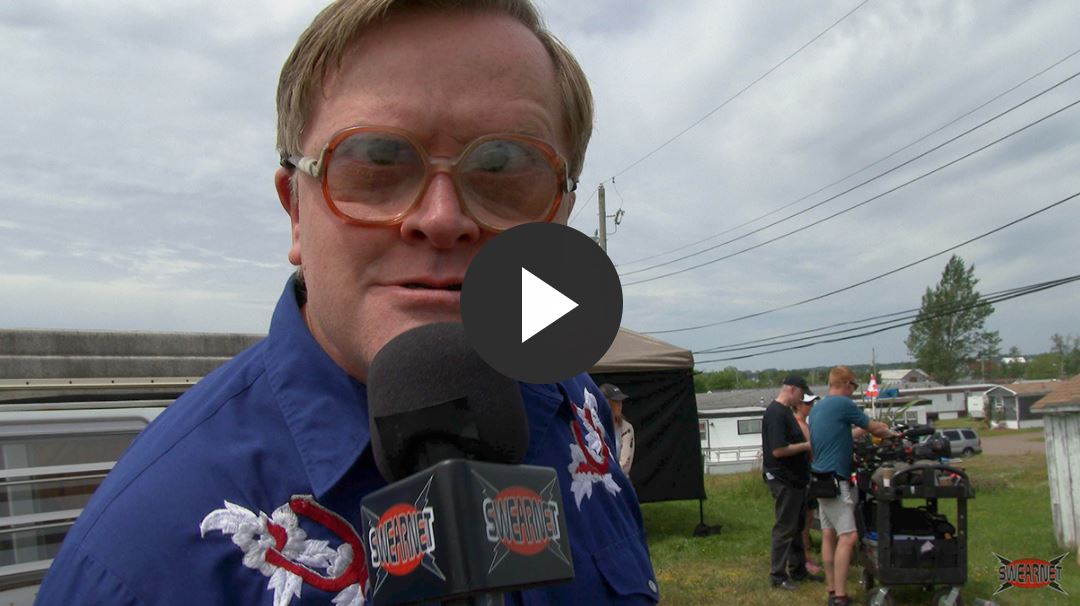 Bubbles is reporting for SwearNet LIVE from Sunnyvale Trailer Park!! Check out this clip on the set for Season 12.