Trailer Park Boys: All the Park’s a Stage

It’s Lahey’s big theatrical break! Come on down to Sunnyvale for the best show of drama in the world! 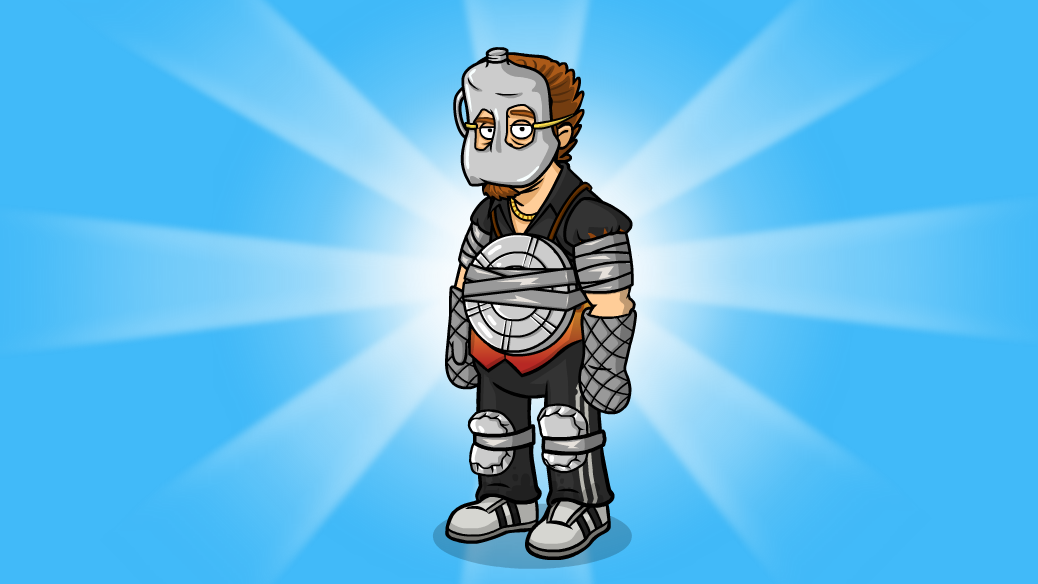 Ricky is geared up and ready for battle.

Unlock the Piss Jug Armer! It’s not just for protection. It also quadruples the profits from your Piss Factory! You’re in business! 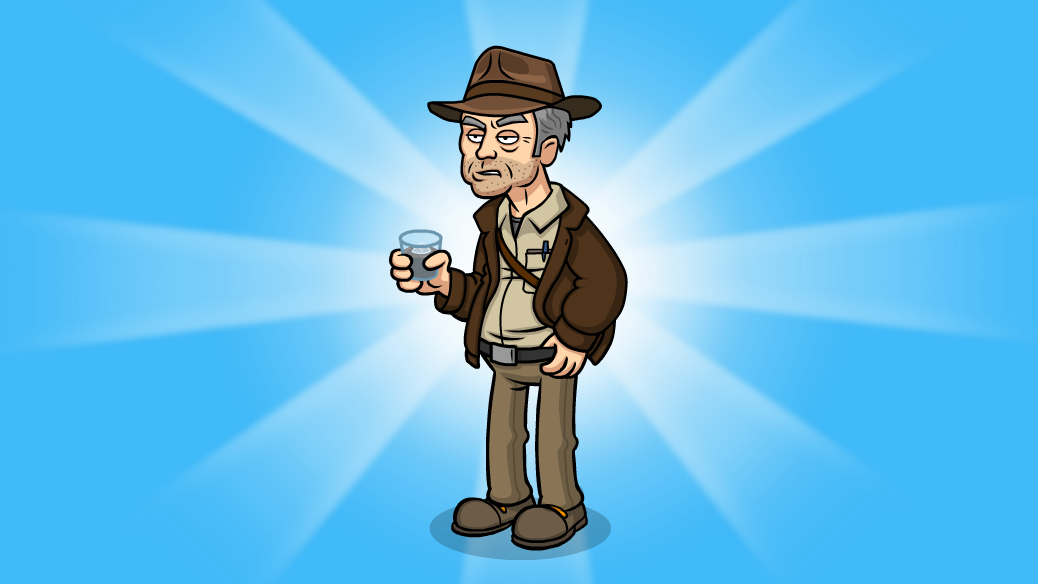 A good costume can make or break a character on stage.

That’s why Lahey is dressed up to plunder some catacombs as Indianapolis Jones! This costume whips your profits into shape, doubling them all! 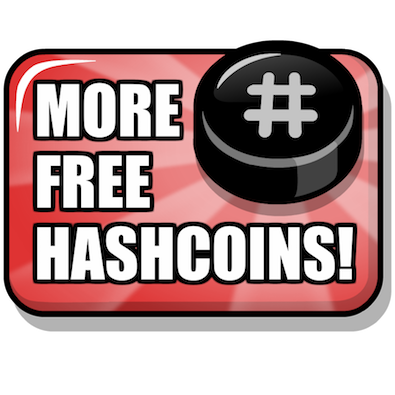 Keep an eye out for the latest Offerwall Promo!

Starting on July 13th at 12AM PST, you can gain double the Hashcoins from the Offerwall. The deal ends on July 16th. Better get ‘em while they’re hot! 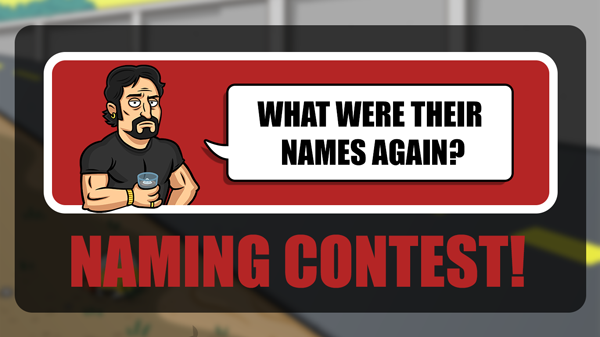 Get Your Name in the Game!

We’re launching new in-game seasons and YOU could get a greasy feature! Head over to our Facebook Page for a chance to get your name into the game! The contest closes Friday, July 13th so enter while you can!