The Gamesauce Behind Dragon Up and an Indie Prize Award

Full Article: Click Here
Popular gaming site Gamesauce released a post-mortem story about the development behind Dragon Up. The article covers the game’s production and humble beginnings as well as dives deeper into the design and economy within the vomit-harvesting adventure. Before jumping into the meat of the game, Gamesauce begins their story with an introduction to East Side Games, looking at both the studio and its culture. “Whether they are meeting at the pub or playing their vintage KISS pinball machine, they remain fiercely independent,” states the author. As Gamesauce details the post-mortem behind Dragon Up, it’s easy to see the infusion of the studio culture in the game, particularly in the subheading: “Fans: The Reason We Make These Games!”


At East Side Games, we are no stranger to working on social games, with the hit Pot Farm already under our belt that has been constantly growing for over three years and counting! We have found that working on Pot Farm has taught us to listen and engage the fans because they are the ones who we are making the product for. We also realized very quickly in the early stages that you need to always be alert and listening to the community while working with a live project. You must be able to iterate quickly on any changes you do go forward with.

Dragon based off fan art on the right

For the full article, visit Gamesauce.

In more recent news, Dragon Up has been mentioned on both Gamesbeat and Gamezebo for its stellar success at Casual Connect’s Indie Prize showcase this year. East Side Games is happy to have been a part of Indie Prize. There were many talented developers at the show and many deserving games. The studio takes great pride in winning Best Art. Congratulations team! 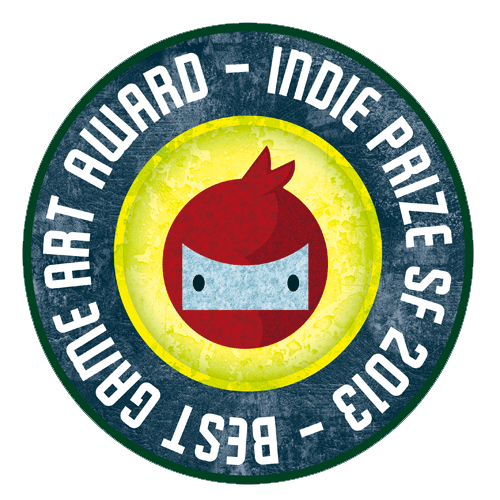