SPIN WHILE YOU NOM!
NomNom Combo 2.0 is out! Check it out here.

East Side Games, notorious for the successful social game Pot Farm, has just released a major update to their iOS title NomNom Combo – a game full of hungry critters and plenty of nomnoming.

In this big update, East Side Games added special Spinner Wheels to spin for more moves, mountains of coins and even extra Critters. NomNomin’ has never been more fun. Hungry players can treat themselves to new progressive boards, new quests and new controls: drag and drop or double tap; it’s your choice. Players can also try and complete all the new quests in the game for bragging rights and stars!

Lead Game Designer on NomNom Combo, Annie Dickerson, comments, “With a brand new quest system and awesome new spinner prizes, NomNom 2.0 gives you more to do, more rewards to earn and more Nom-Noming to do than ever before!”

East Side Games is the largest indie studio based in Vancouver with an experienced team of social and mobile developers. Fueled by over 60 years of industry experience, energetic spirit and unicorn bacon. East Side Games is the talented team behind the growing hit social game Pot Farm, which has had over 5 million installs. Other mobile games include Blaze Runner for both iOS and Android and soon to be released Ruby Skies on iOS. 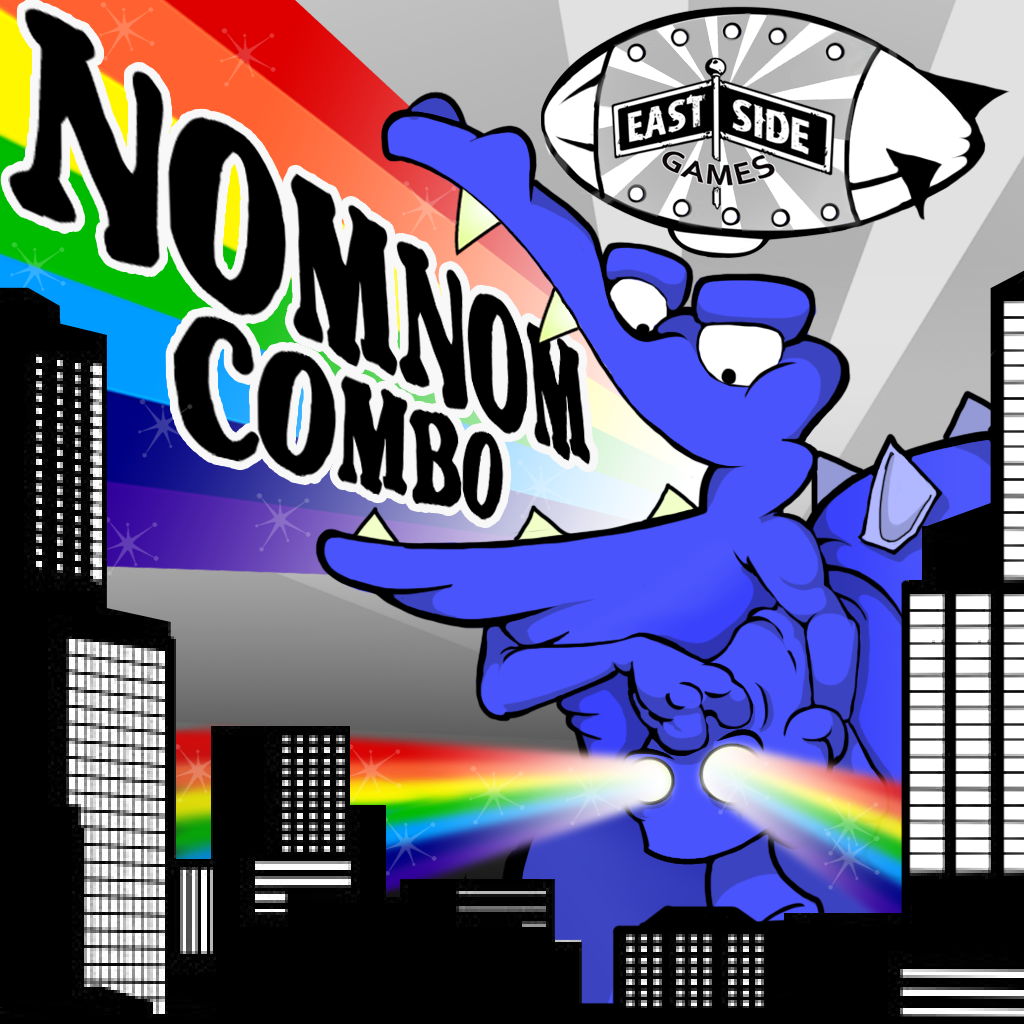