After a little wait, we’re pleased to announce that we’ve launched Idle Paws build 1.2.10 on iOS devices in the AppStore. An update is already on the way to assist in catching up our iOS players with the current build out on the Google Play Store.

Our latest build on Android launched on August 28th, 2015 sees the addition of physical toys on-screen for your cat to enjoy, as well as stability fixes, and optimizations on the back end.

Currently hard at work, the team is aiming to publish another game update by the end of September. This will include NEW CATS, updated art, and minor bug fixes. Coming attractions: Wizard Cat, Herp/Derp Duo, Bathtime Cat, and many more!!! 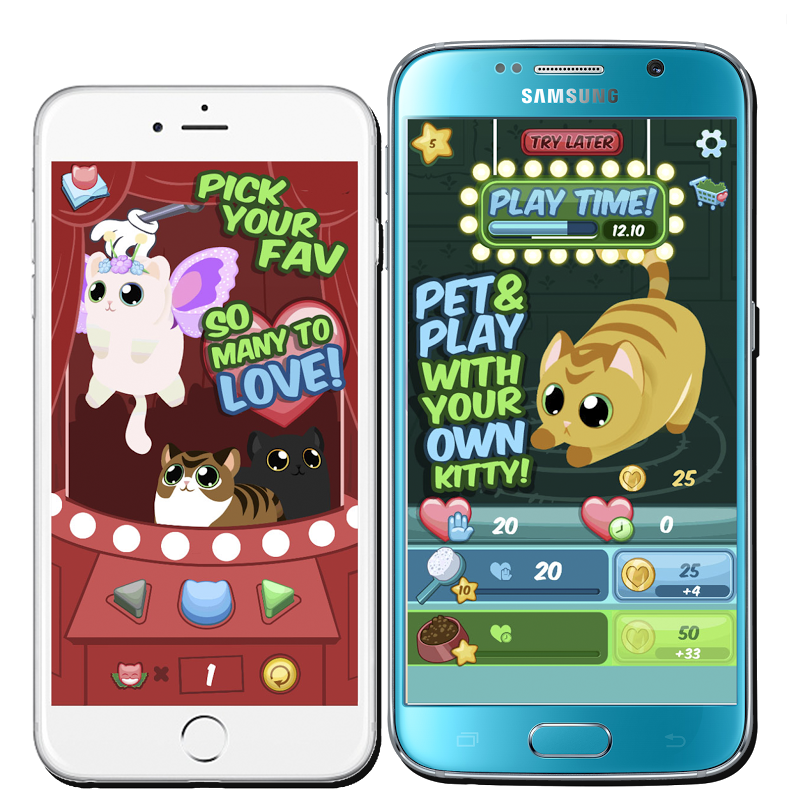