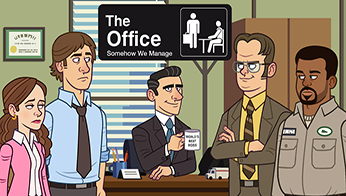 The Office Somehow We Manage

Look out, though; at the end of each business day, Corporate takes their share of the money. Sorry, Michael, it’s back to work at the oﬃce tomorrow. But don’t worry, any upgrades built stay with players as they progress in the game, and players will be earning more in-game rewards before they know it.

“The opportunity to bring the five-time Primetime Emmy award-winning TV comedy series The Office to mobile in our trademark idle-game style is an honor for us here at ESGG,” said Darcy Taylor, Chief Executive Officer of ESGG. “We’re looking forward to sharing this new experience in with everyone from new audiences to Dunder Mifflin diehards.”“The Office continues to bring joy to new and longtime superfans, and the upcoming launch of The Office: Somehow We Manage demonstrates our commitment to offering new and authentic ways to engage with one of the most celebrated TV comedies of all time,” said Jim Molinets, VP of Production, Universal Games and Digital Platforms. “The game is reflective of the show’s signature humor, quirky characters and memorable storylines, and will deliver an exciting interactive experience for players to enjoy for a long time to come.”

RELIVE MEMORABLE EPISODES FROM THE OFFICE 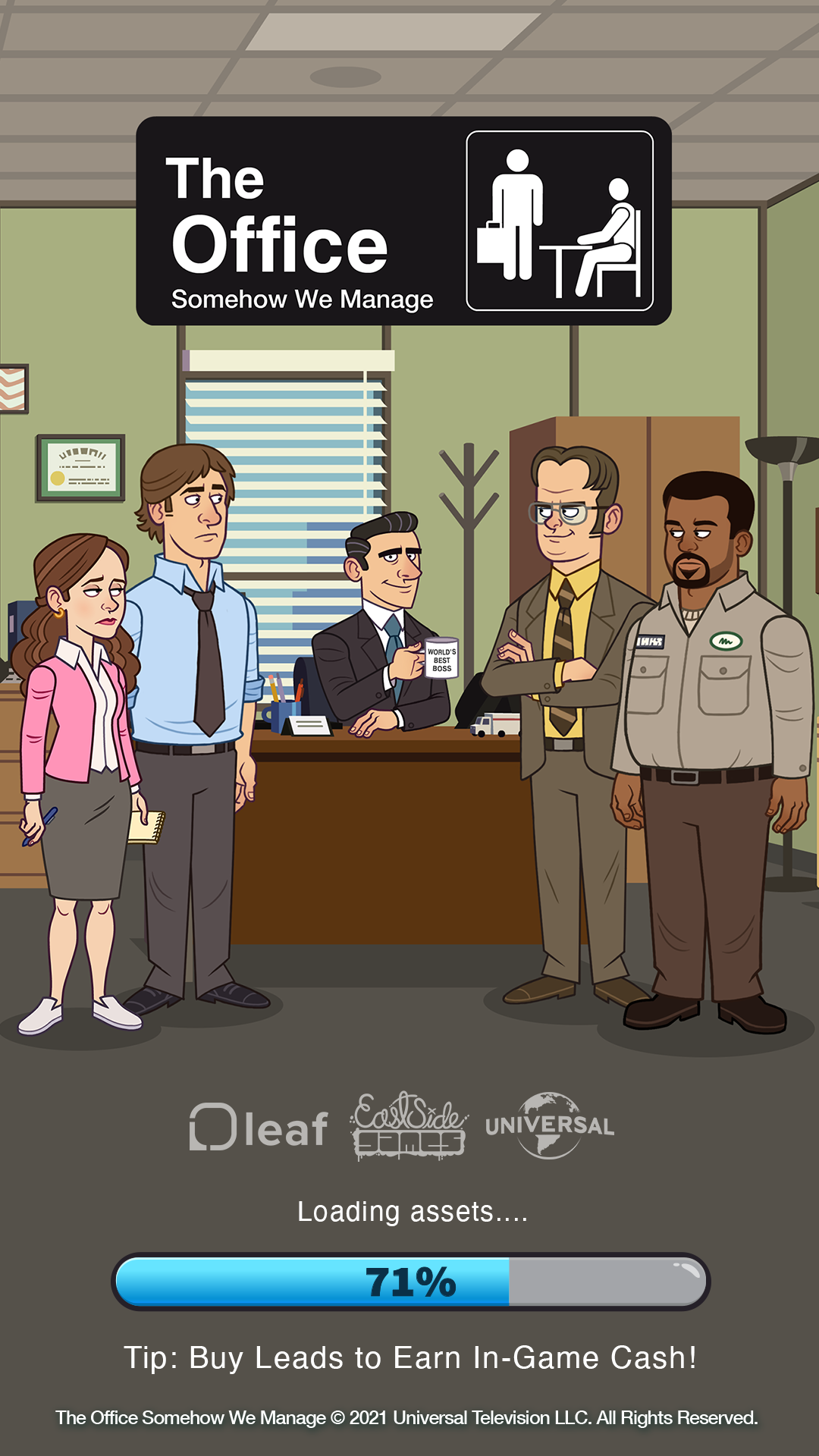 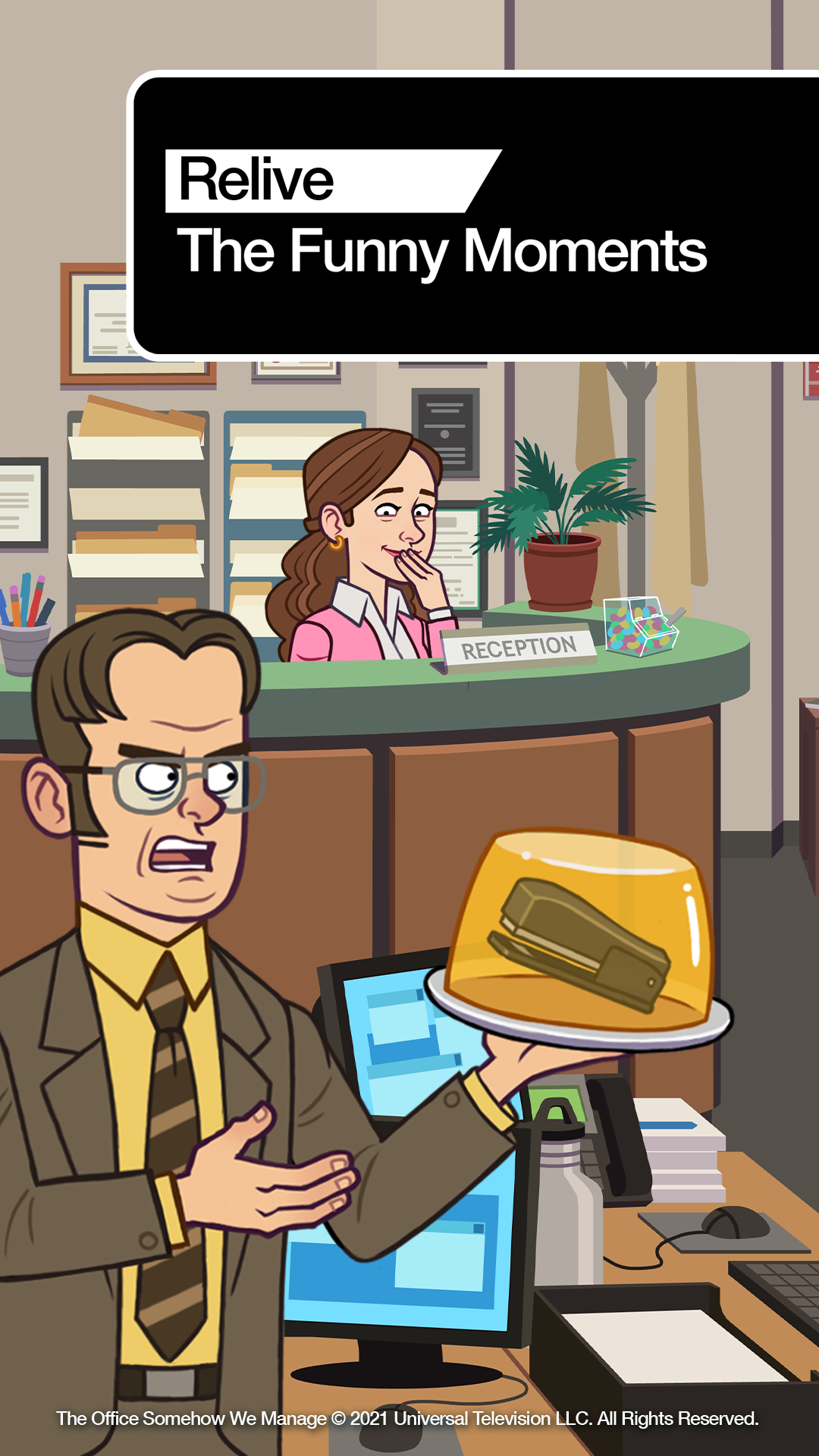 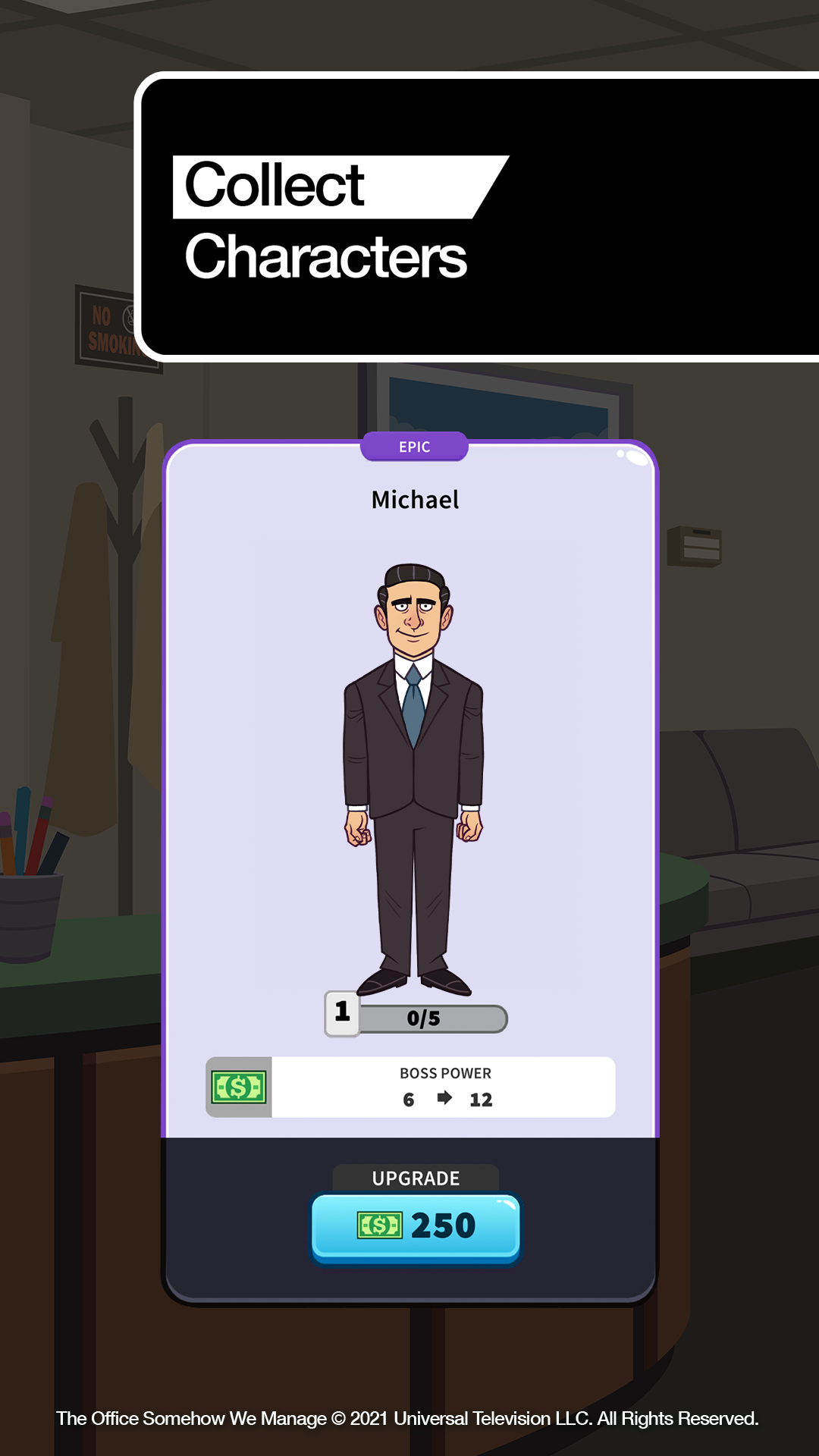 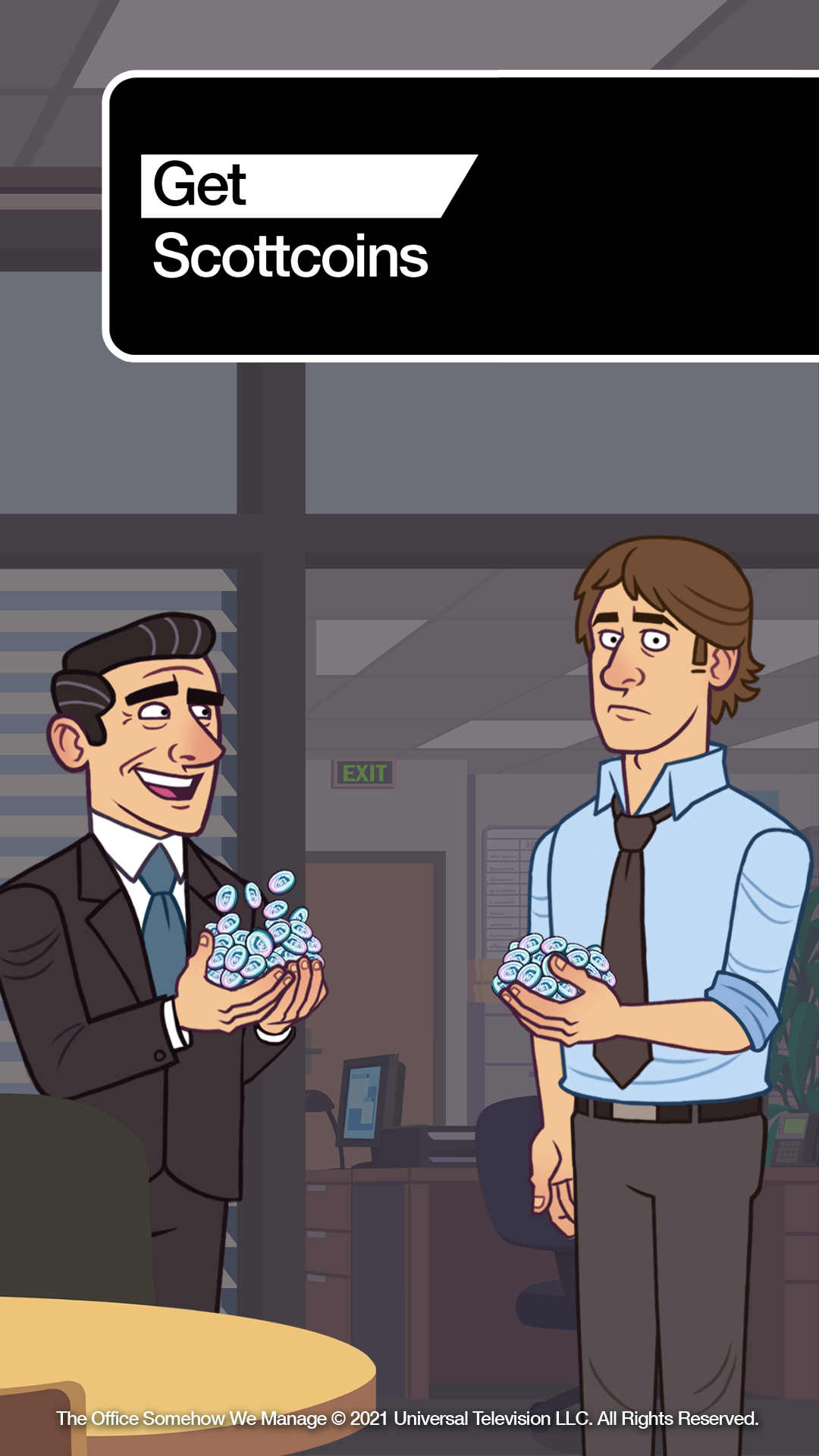 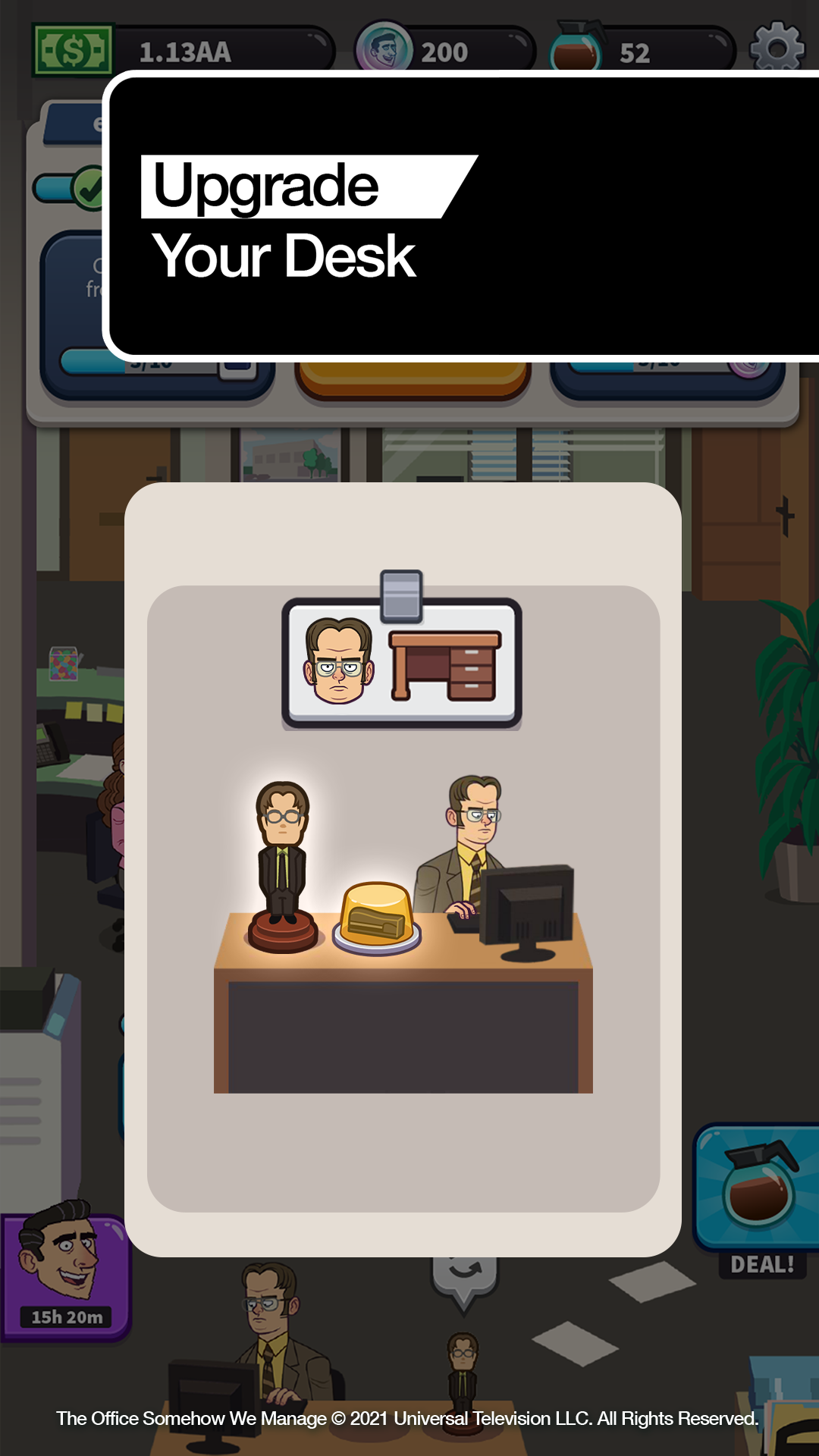