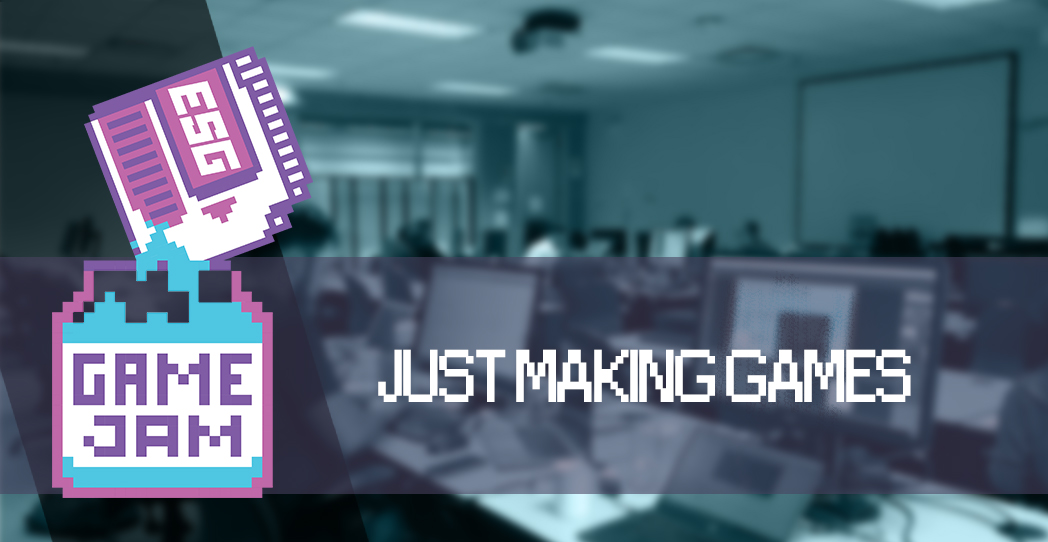 When you work at a game studio that supports numerous live games, it’s easy to forget the pure pleasure of making a game from scratch. The simple joy of working with a small team and grinding out a prototype in under two days can be as refreshing as it is tiring.

This is why we set aside 48 hours for a company wide game jam. Employees were given the freedom to form teams and work on quick concept prototypes. With the goal of focusing on a single mechanic, the teams set out to build, hack, break, and fix their projects (not necessarily in that order). Games were built, laughs were had, and coffee was guzzled.

Working full-time in the game industry leaves little time for developers to work on creative projects as an individual. The game jam was a great opportunity to allow creativity in the work space. It gave developers time and space to act autonomously on unique projects, untethered by the usual protocols of a studio with over 80 employees. 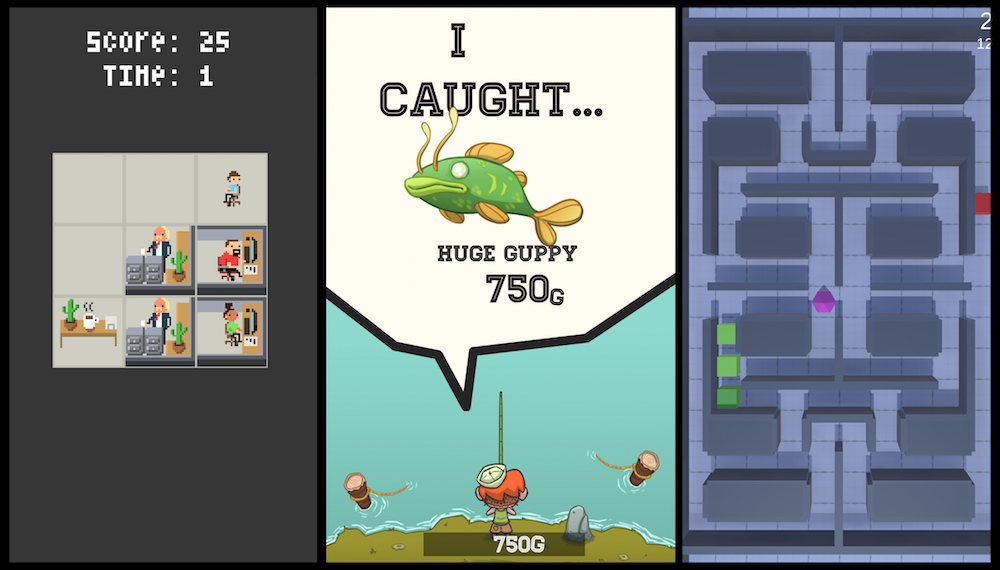 The jam also let employees try on different hats. Artists were dabbling in programming, programmers were messing with design, and community representatives were making art. Employees were exploring new avenues in the studio with minimal risk. It was definitely a break from the usual.

All eight teams ended up with (semi)working prototypes in the end. By game jam standards, that’s pretty damn impressive. The games ranged from cat petting simulators, zen like leaf sorting, off world mining, fishing for strange creatures, mosquito squashing, office puzzling, stealthy snakes, and organizing bird inmates. There was a large creative spectrum at the end of the two days. The creations have been shared around the office and the teams all had a chance to present them. 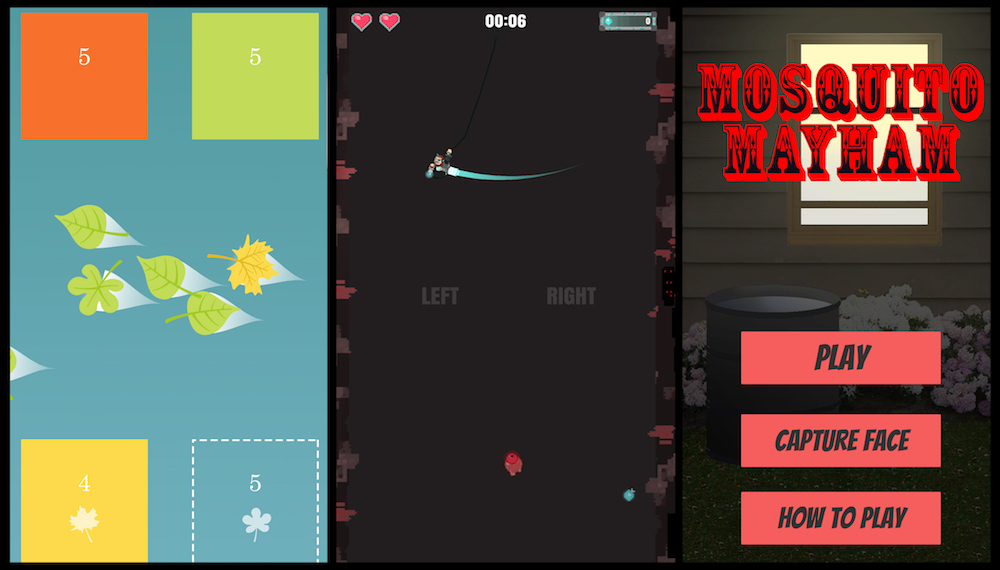 We believe in the importance of nurturing creativity and independence. Coming out with polished, finished products was not the main goal; it was about allowing employees to stretch their creative muscles and exercise the fundamentals of game creation. East Side Games has always prided itself on its scrappiness and ability to hustle. In a way, our little game jam was an opportunity to get in touch with our roots.

This was the first jam we’ve done in the studio, and it won’t be our last. The results have been radder than rad, and we’re already looking forward to seeing what our devs have up their sleeves next.