ESG is Pumped for PAX!

Vancouver Sun interviewed East Side Games co-founder and COO Josh Nilson on the studio’s presence at the PAX Dev conference in Seattle:

Josh Nilson wants to get his games in front of more people. But to do that, the chief operating officer of Vancouver-based East Side Games will have to figure out a new strategy for what he calls “discoverability.”

“Right now, discovery is a big thing for mobile games,” Nilson says. “For indies, it’s impossible to get found unless you have a big bankroll.”

This week, Nilson will head to Seattle to meet with other game developers at PAX Dev, a two-day precursor to the three-day PAX Prime conference (Aug. 31 to Sept. 2). Since its 2004 inception, PAX Prime has grown into one of the biggest game showcases in North America. It’s a must-attend for game developers to test their new wares, and for players to try them out. 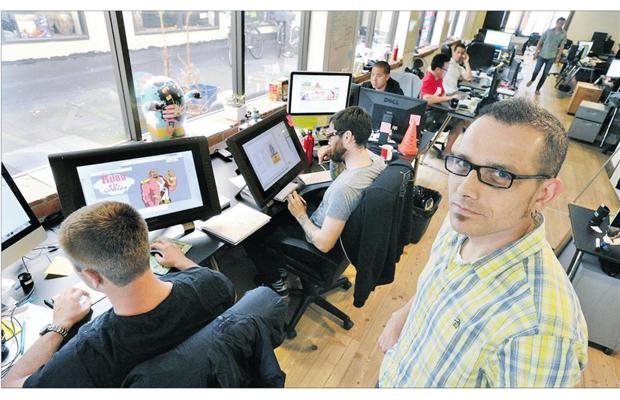 Check out the rest of the article on the Vancouver Sun site!