ESG and Friends’ Marathon for Meals 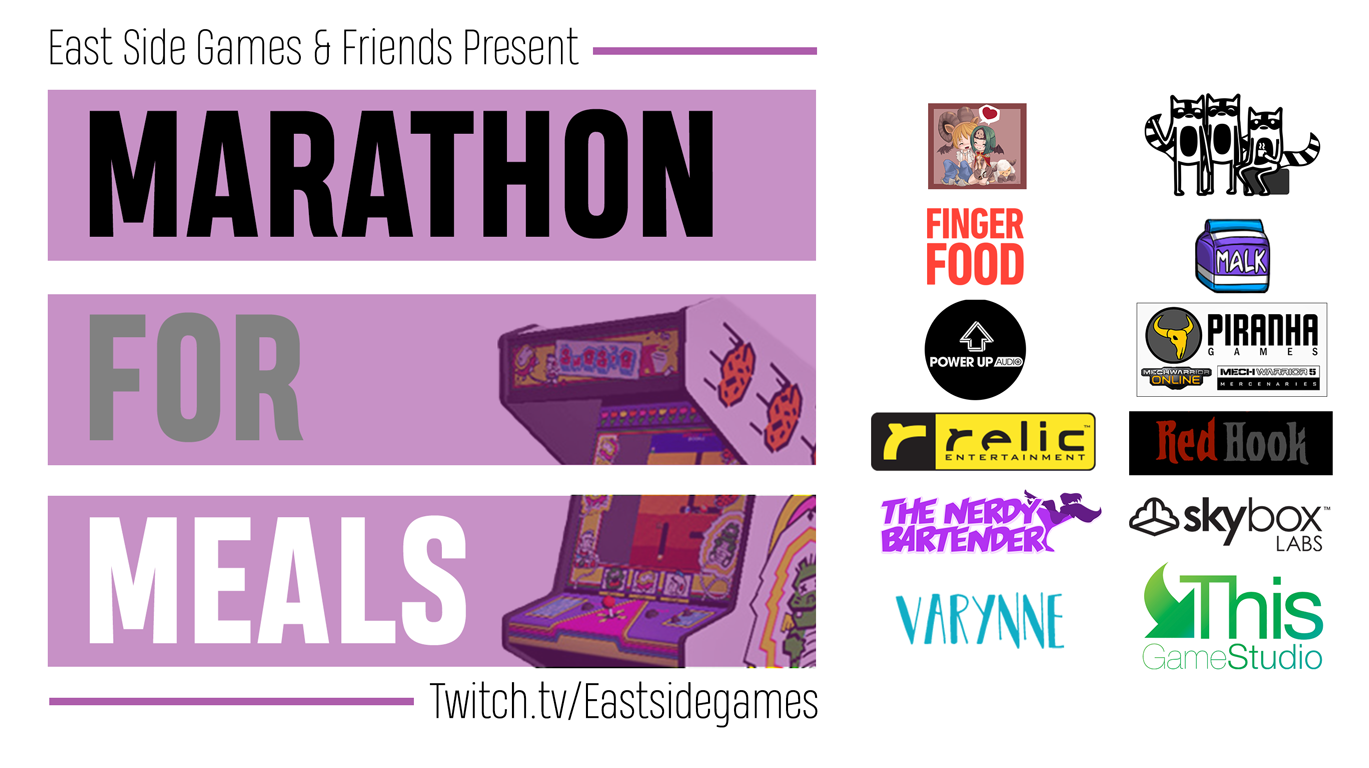 From 10am on December 2nd to 10am the following day, we hosted a 24 hour streaming extravaganza on Twitch. We called this Marathon for Meals. All proceeds that were donated went to the Greater Vancouver Food Bank, and boy was it a success.

The 24 hour streaming marathon was a whirlwind of positivity. We want to thank everyone who stopped by the studio to fill an hour time slot, playing the game of their choice, and adding nothing but good vibes to the stream. We filled 15 time slots with various content creators from Vancouver game studios and the Twitch community. 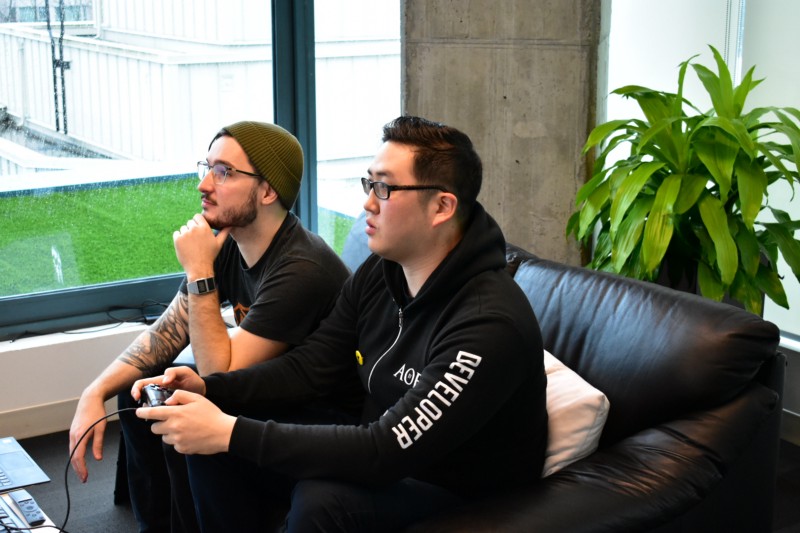 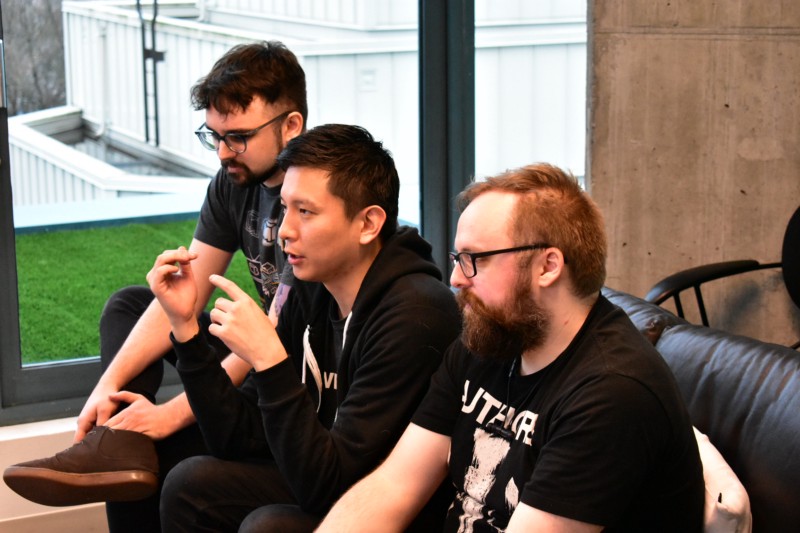 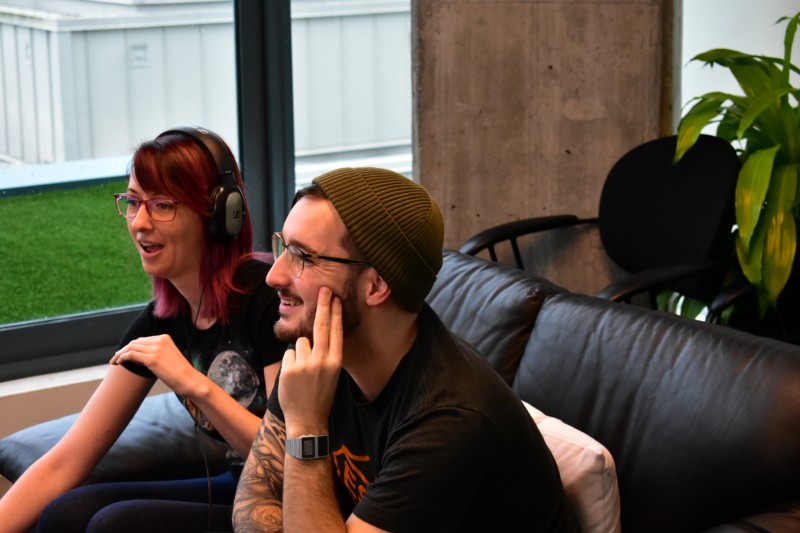 A big shoutout to everyone who came from Relic Studios, Power Up Audio, Finger Food, Skybox Labs, Red Hook Studios, Raccoo Pack, Demonware, Piranha Games, and This Game Studio. Also a special thanks to our local streamers, Stacey Roy, Jesse Turner, Erica Pitt, Artren TV, Malkarii, and Varynne for stopping by. It was a nerdy, star studded event thanks to all of you!

Stacey Roy was a champ. Not only stopping by on the Saturday to make us all drinks live, but she and her partner in crime, Mike, were wonderful hosts to East Side Gamers the night before. She had our community team on her Twitch show, The Nerdy Bartender. She gave us a platform to hype up our stream and have fun while doing it. Her fan base is truly something. 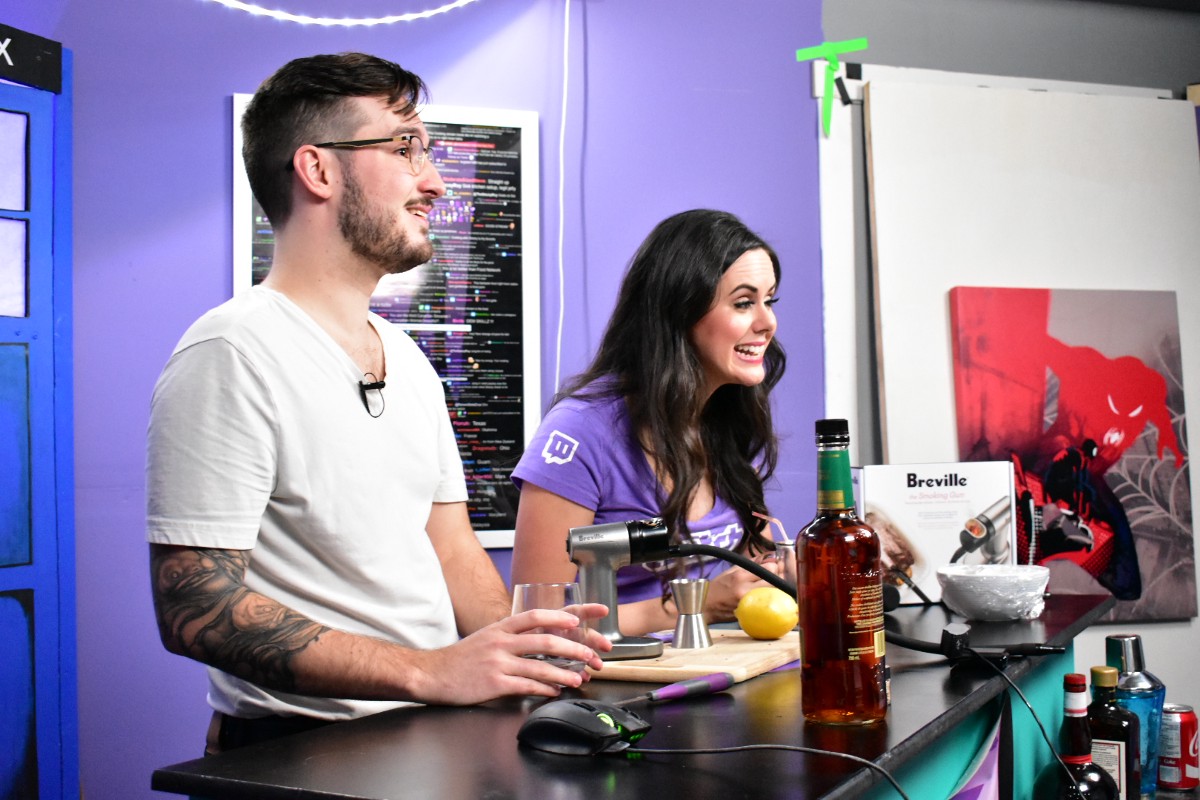 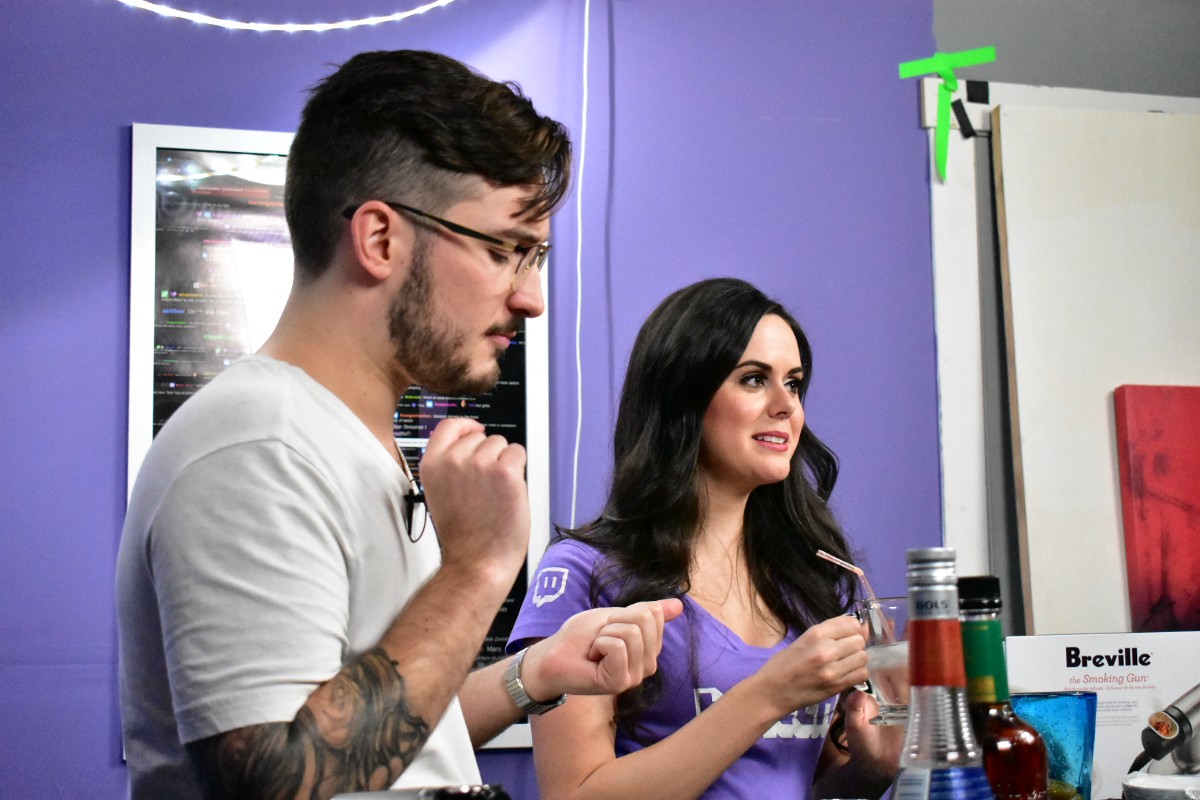 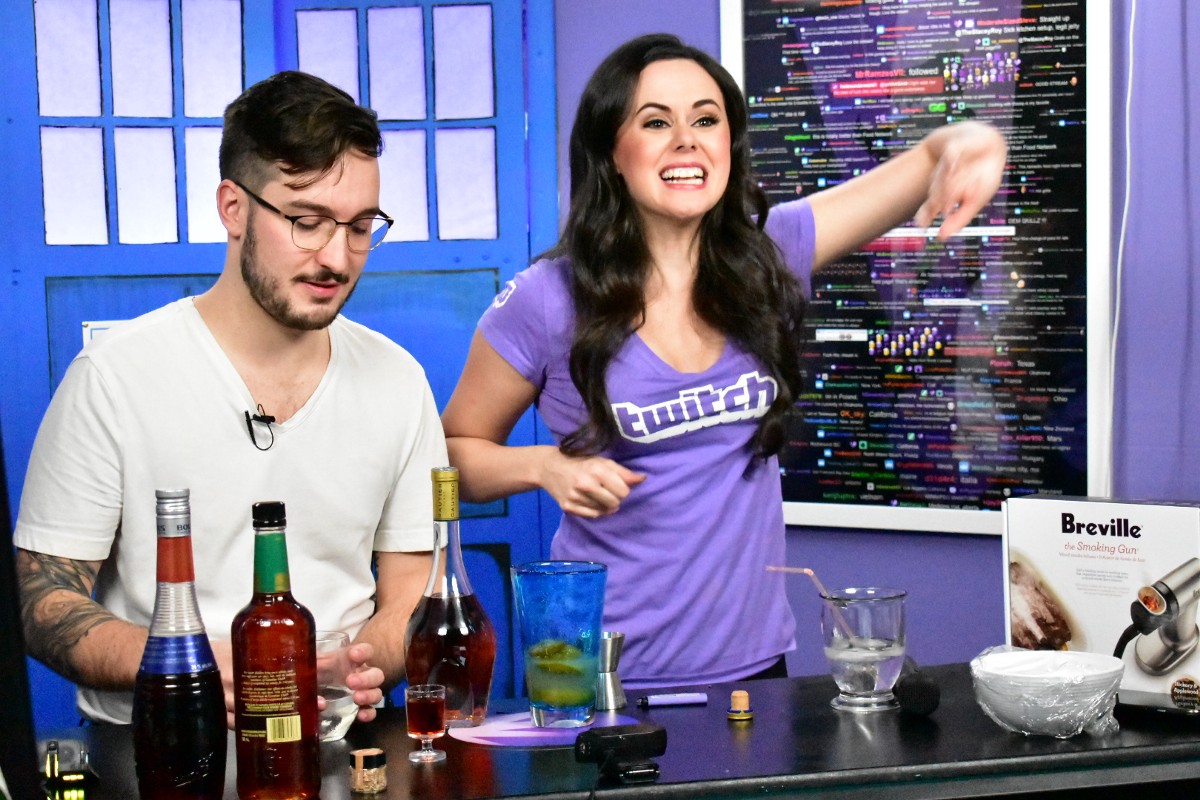 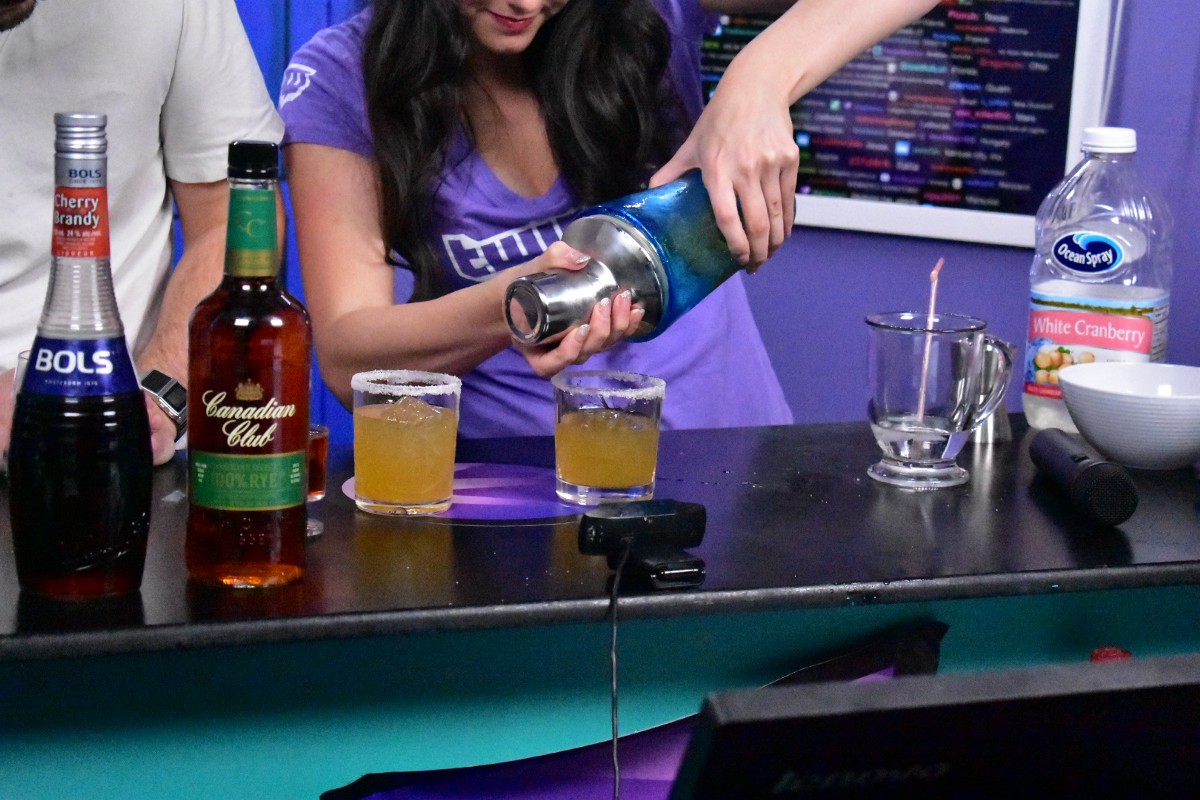 Many of these guests were gracious enough to supply goods to giveaway during the stream. From Steam game keys, socks, and physical game copies, we gave out more than 60 prizes. If there is one word that could sum up the stream, it would be generosity.

This entire event shows how amazing the Vancouver gaming community is. We all came together to support a great cause, combining our viewer bases to do something fantastic. And on the topic of viewers, a big thanks to all the viewers who dropped in to spectate, donate, share, and engage in chat. We truly couldn’t have done it without all you wonderful people out there who supported us all the way through. Heck, some of you were there for the full 24 hours! Don’t you need sleep?

Thanks to these wonderful people, we managed to surpass our goal of $1000 dollars and hit $4030! All of these proceeds are going directly to the Greater Vancouver Food Bank who boasts that they can stretch every dollar into three! When you think about it, that’s $12090 of healthy food for those in need. 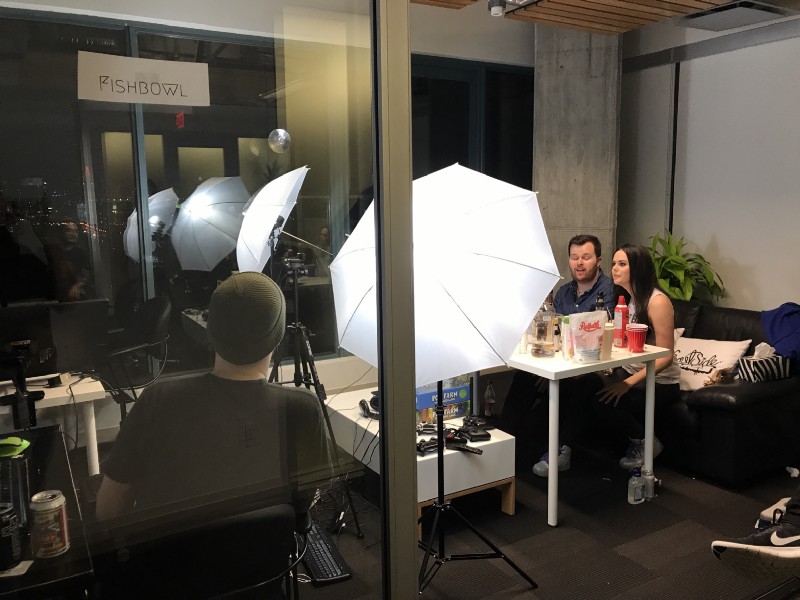 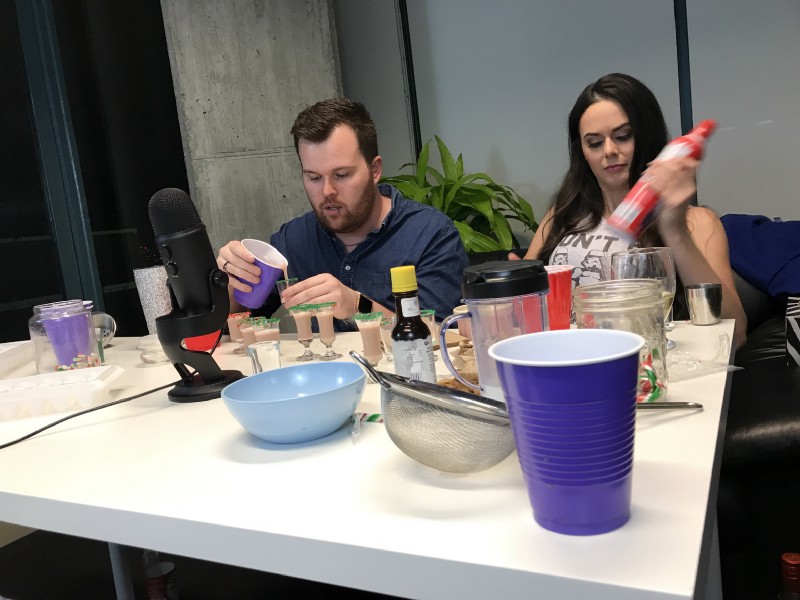 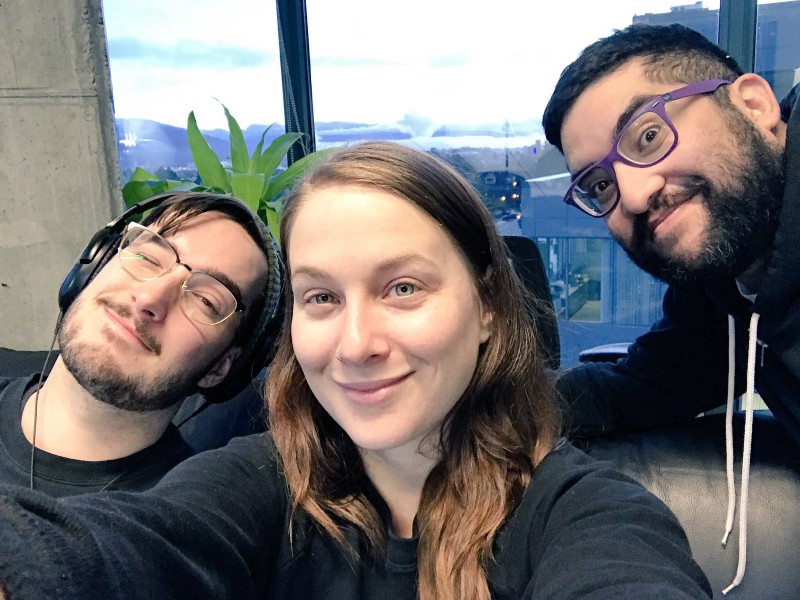 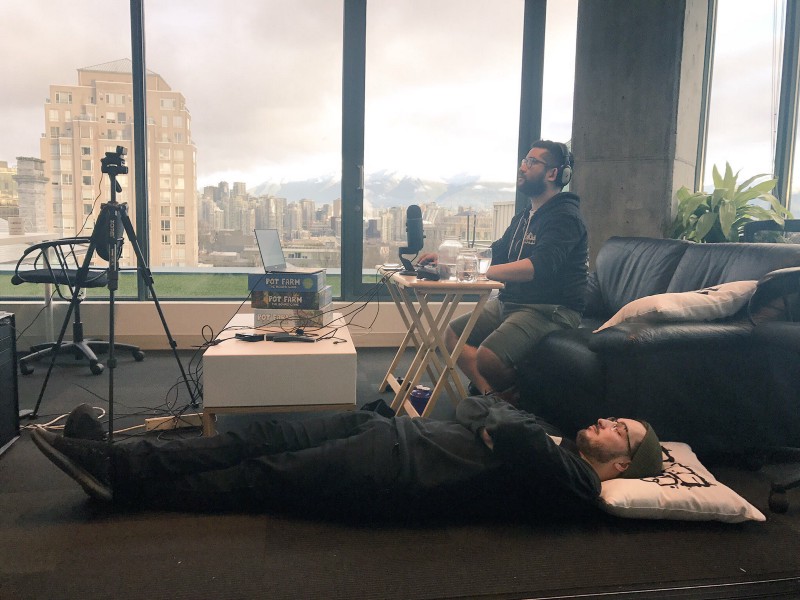 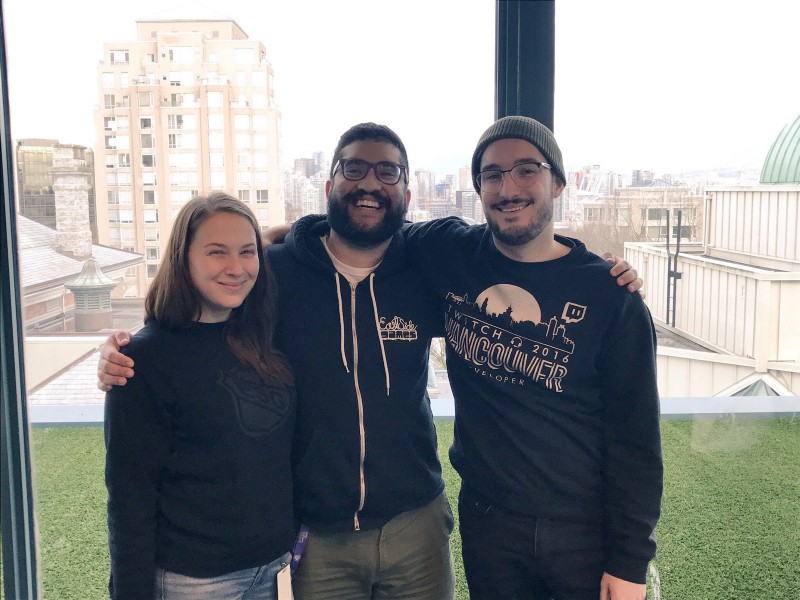 There were a few hiccups along the way, including our streaming PC kicking the bucket 20 minutes before we were meant to go live. Murphy’s Law, right?! Luckily we acted fast and grabbed a new one from an employee. We managed to get things in order while Jesse, from Slick Entertainment, entertained the masses with a live art stream. The guy was an absolute champ and didn’t falter in the face of our burnt out computer. Despite the rough start, we fandangled the schedule back on track while downloading all the games we needed to play.

It was an absolute rush, and it taught us so much. Next time will be bigger, better, and smoother. We know we sound like a broken record, but once again, thank you ALL for coming by, watching, and donating. It was a truly uplifting event that has given us all warm fuzzy feeling about the Vancouver gaming community as a whole. May this beautiful community stay awesome for years to come.

Until next time, everyone! 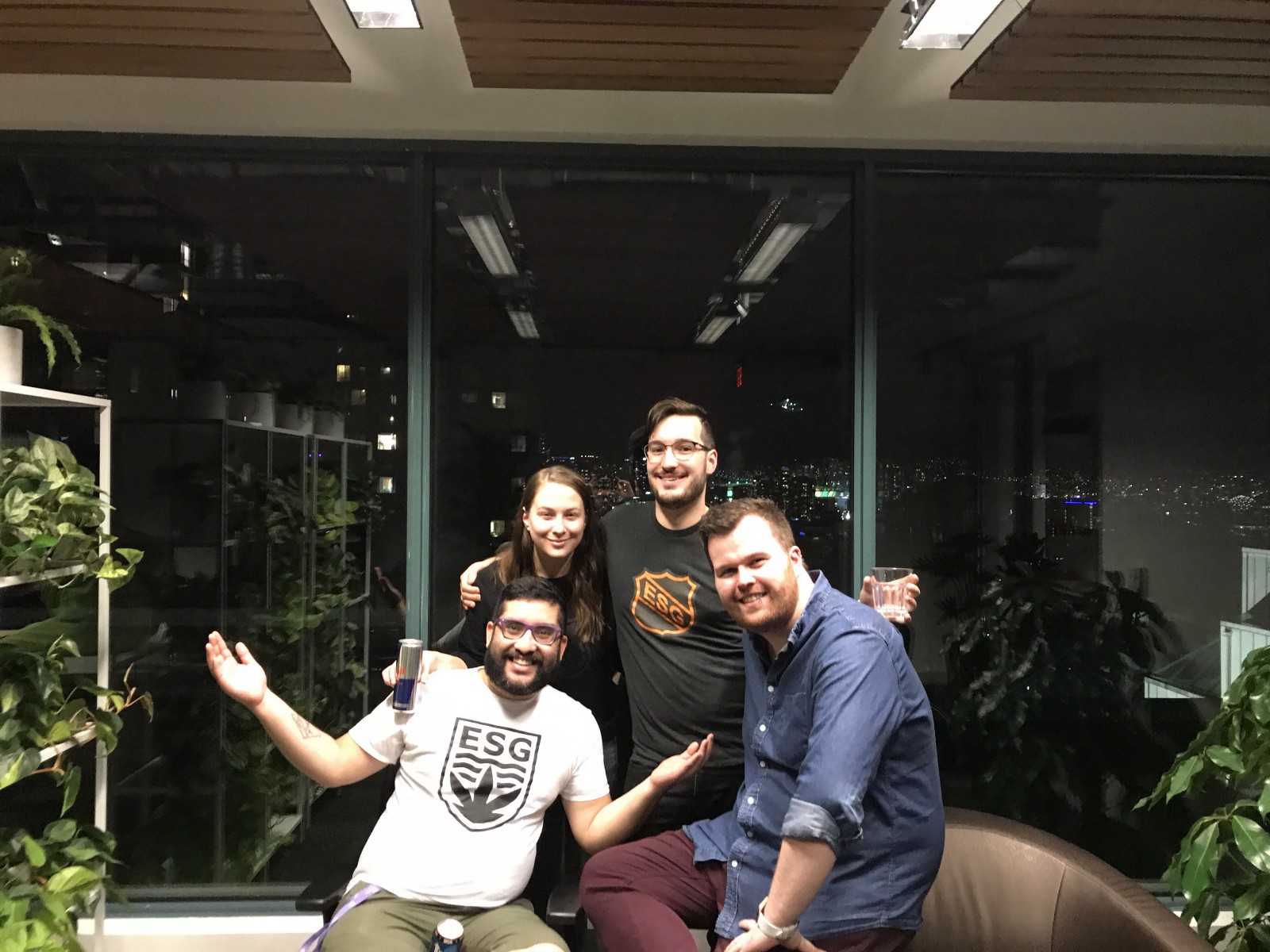