The Globe and Mail interviewed East Side Games CEO Jason Bailey, who discussed his studio’s support for an Ancient Forest Alliance campaign:

A Vancouver-based video-game company has joined an environmental group’s quest to protect a bald eagle habitat, and plans to integrate the bird of prey into its games.

East Side Games announced its support for the Ancient Forest Alliance initiative during a news conference Wednesday. Jason Bailey, the video-game company’s chief executive officer, said he is writing a “significant” cheque to the environmental group. But he said the company’s contribution won’t stop there. 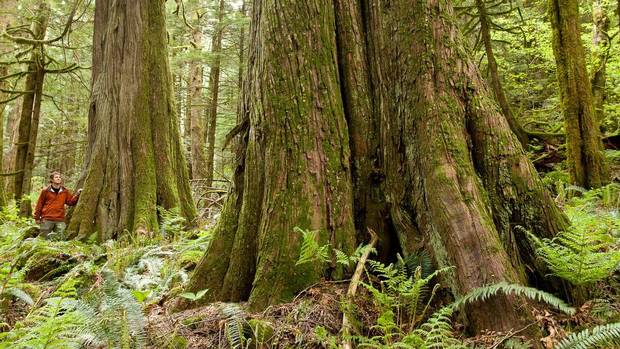 Check out the rest of the article at The Globe and Mail!