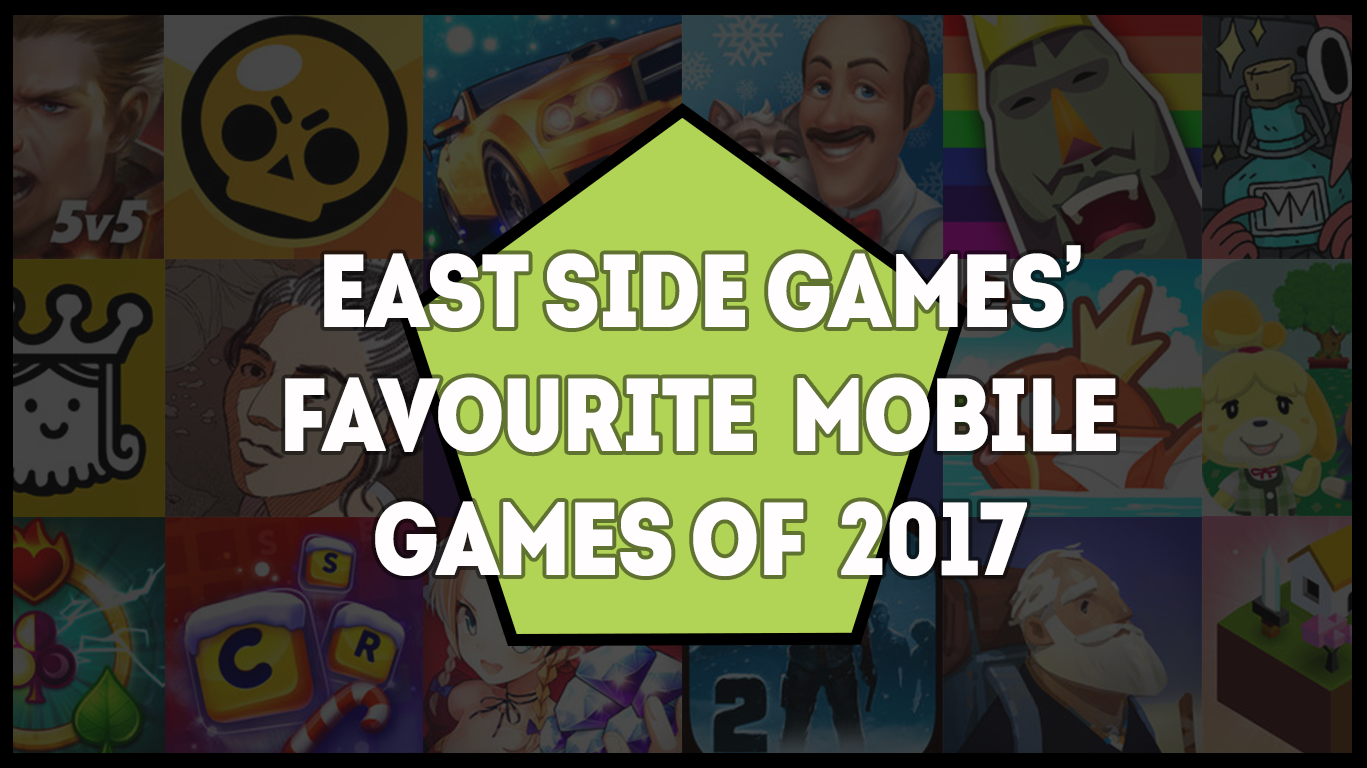 Another year comes to an end, and we know what that means! It’s time for content creators to assemble lists of their favourite games of 2017. We were stoked to see ourselves on Touch Arcade’s Best iPhone Games of 2017. Trailer Park Boys Greasy Money landed in their Simulation section. Eli Hodapp had some nice things to say:

Not only is Trailer Park Boys a pretty fantastic idle game, but it is an absolute masterpiece of delivering fan service and flawlessly utilizing the IP. It’s a fascinating mix, as the game itself is good enough that if you’ve never seen the show, you’ll still have fun. However, if you’re into the Trailer Park Boys, you will love what they do with this game.

After a year of hustling on Greasy Money, words such as these make it all worth it. So in the spirit of spreading some love, we decided to highlight some of our most beloved mobile game’s of the year(ish). Our employees have put forward some of their favourites, and we hope our compliments get back to the developers that worked hard on them. So without further ado, here are some of our top mobile games in no particular order: 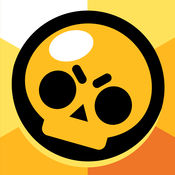 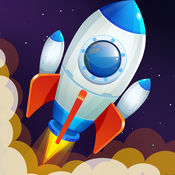 Space Colonizers is a lovely dose of idle mechanics coupled with an adorable art style and super cool space stuff! Sci-Fi nerds will like the ship and spaceyness of the game. 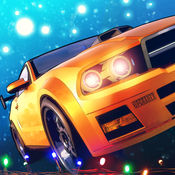 This game is a slick mobile version of Spyhunter that still feels like an old-style arcade game. 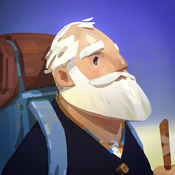 Old Man is an absolute stunning mobile game where the art is just as beautiful as the story it tells.

Bury Me, My Love 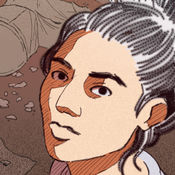 Bury me, My Love is an emotionally rich and human game in our global climate that’s been fine-tuned as a mobile experience. 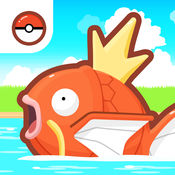 Magikarp Jump is the game that no one asked for but gives purpose to the lives of Magicarp everywhere. 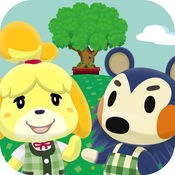 Pocket Camp is a whimsical and nostalgic return to the community-simulator series in bite-sized format! 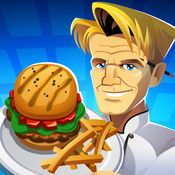 I love the art, avatar customization, the cooking challenges, and PVP battles. Also the fact that Gordon Ramsay swears at you is amazing. 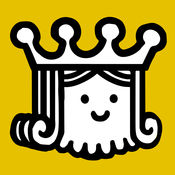 A unique take on solitaire that flips it on its head. Addictive and challenging.

The Battle of Polytopia 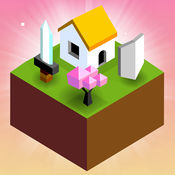 The feeling of the first 30 turns of Civilization in your pocket and free to play. 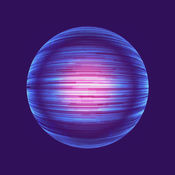 One of the most intuitive puzzle games I’ve ever played, FROST is a unique and satisfying take on problem-solving coupled with beautiful visuals. 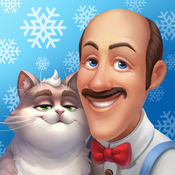 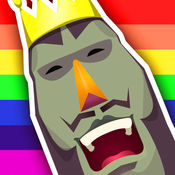 Because it’s Katamari Damacy on your phone (not sure anything else has to be said about it). 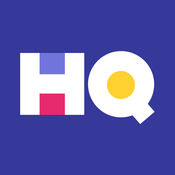 HQ came out of nowhere in 2017 to become appointment viewing around the office. Every day at noon we gather to groan at bad puns and get frustrated with our lack of sports knowledge, what more could we ask for. 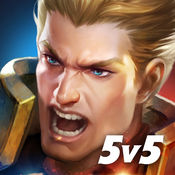 Really well made and easy to play mobile MOBA that adds more fun, depth, and gratification that the competition wasn’t. 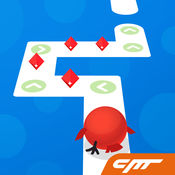 This game will have you missing your bus stop! 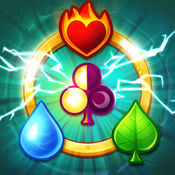 Battlejack has so many mechanics that I couldn’t possibly summarize them, but the visual effects are wonderful, and my big red robot does the punchy face when I hit 21. It gets my vote! 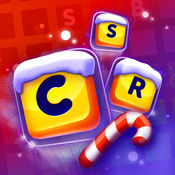 It’s a really fun twist on traditional crossword puzzles, with just the right amount of challenge. Last week I was so focused on a puzzle during my commute home that I missed my bus stop… 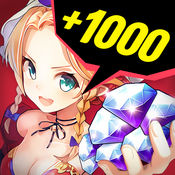 Game of Dice was an amazing take on making monopoly both fun, free to play, and an RPG. 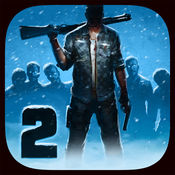 An Endless runner with a huge arsenal of weapons to blow up hordes of zombies! 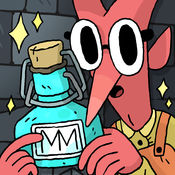 Miracle Merchant lets you build magical potions from a card deck, using simple but challenging rules. The art is also great which makes it a very pleasant game!