Nominated for its quirky humour and whimsical art style, East Side Game’s Dragon Up went down to this year’s Casual Connect 2013 and took home the Best Art Award at the Indie Prize Showcase. Dragon Up, originally released on iOS and recently released on Facebook, has been the talk of several media outlets. Time after time, the indie hit has been praised for its hand-animated dragons and Saturday morning cartoon art direction. In Dragon Up, players manage a legendary roost, unlock nests, collect dragons and grow them by barfing coin-filled rainbows and juggling gnomes.

Dragon Up competed against over 100 prominent indie developers with amazing titles in their portfolios, such as Afterland and Williamspurrrrg. Dragon Up was featured as one of the few and proud indie games on the Facebook platform, as opposed to solely mobile.

“I was blown away at the competition for our category at Indie Prize showcase this year. We are really proud to have won this, and congrats to everyone that showed off their awesome games.”

East Side Games is proud to be part of the Indie Prize Showcase and hopes to return next year with even more high quality games. Congratulations, team! 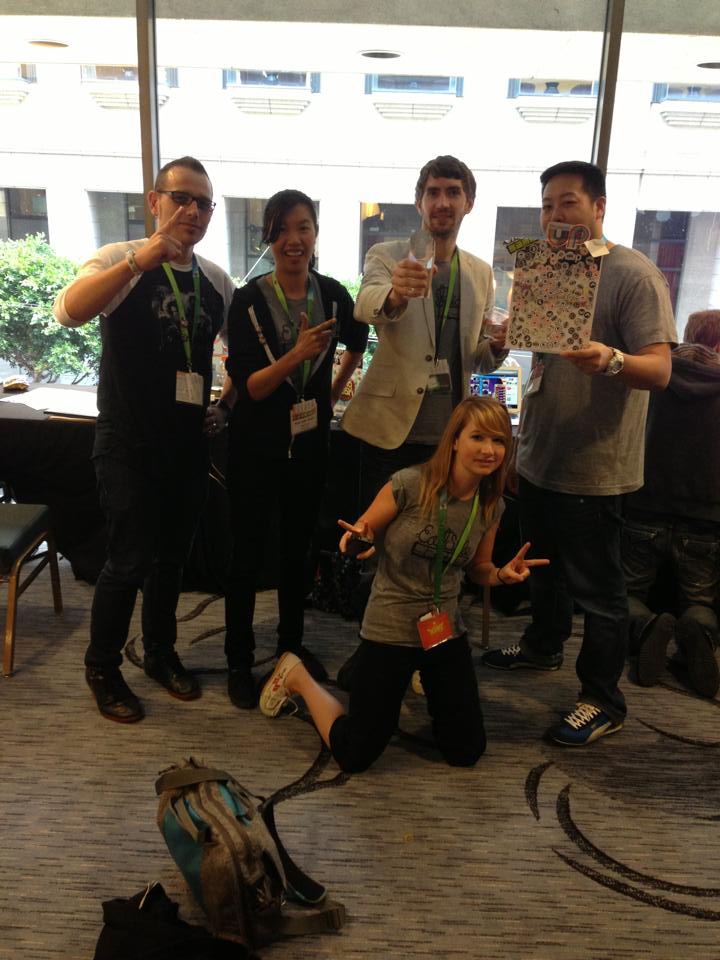